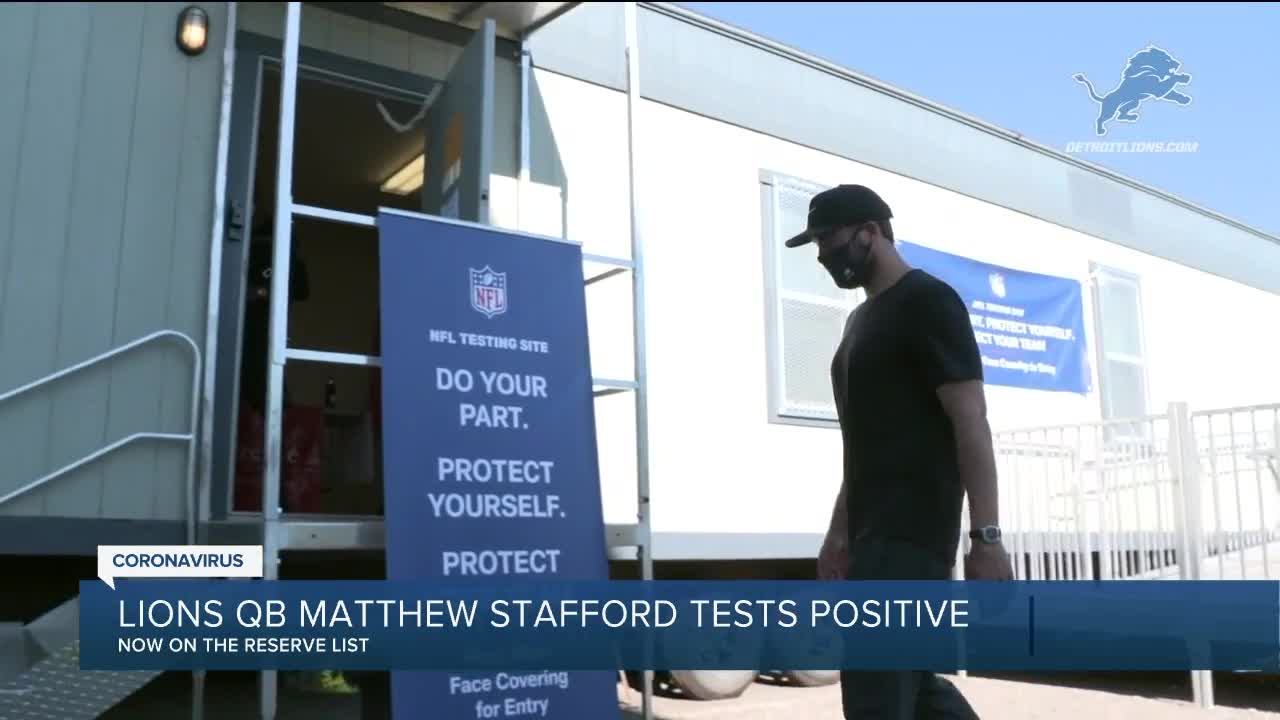 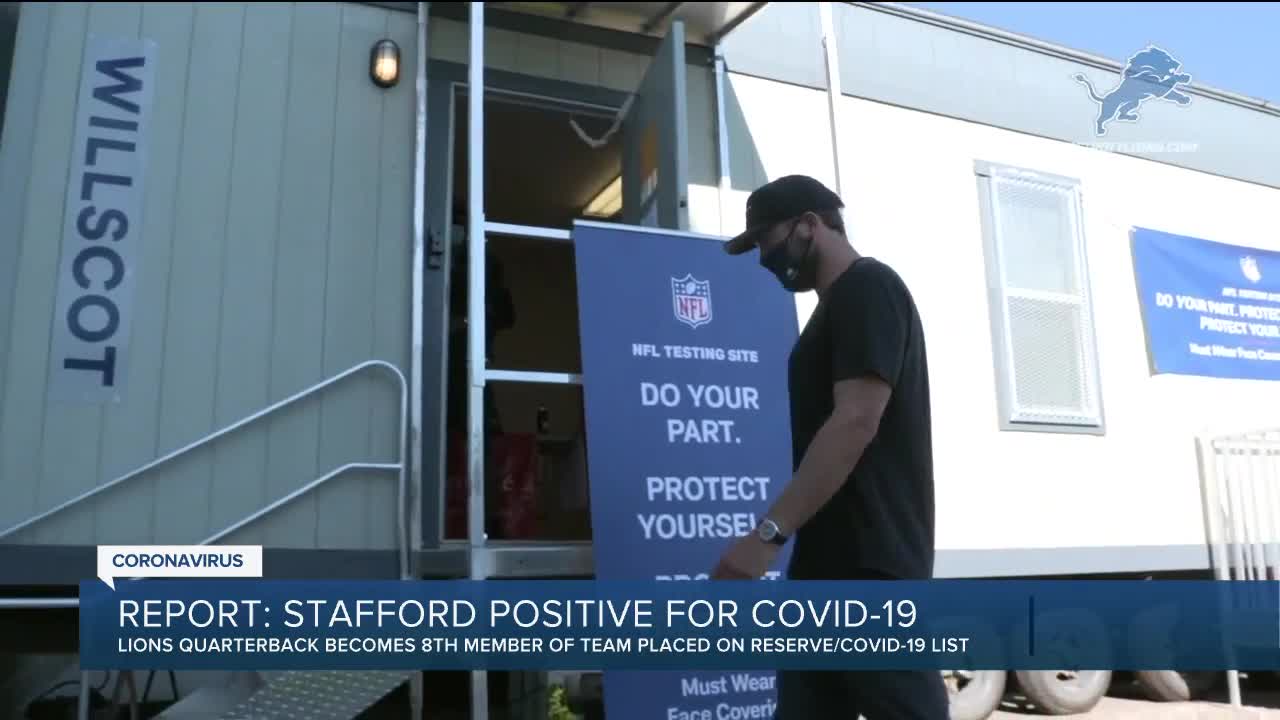 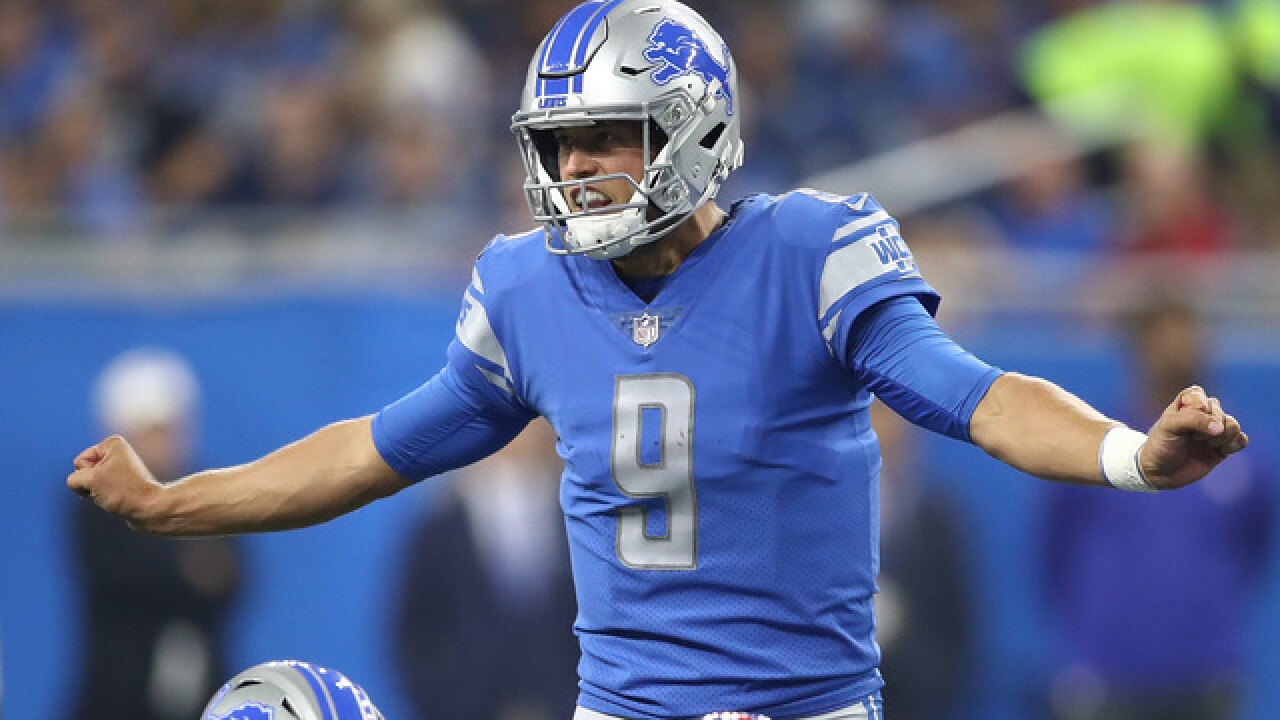 Statement from the Lions:

Today we removed Matthew Stafford from the COVID-IR list and onto the Active Roster. As a result of a False-Positive test result, he was forced due to NFL/NFLPA protocols to sit out until he received two negative tests. His testing sequence for the Pre-Entry period was: negative, negative, False-Positive. The next three tests were all negative. To be clear, Matthew does NOT have COVID-19 and never has had COVID-19 and the test in question was a False-Positive. Also, all of Matthew’s family have been tested and everyone is negative.

According to Sports Illustrated, Stafford was asymptomatic and tested positive on Friday. SI reports that Stafford passed tests on Tuesday and Wednesday before the positive test came up.

According to the league, a player who tested positive can come off the list after a certain amount of time has passed since the player tested positive.

Stafford's wife, Kelly slammed the NFL in a post on Instagram for releasing the results before more testing was done.