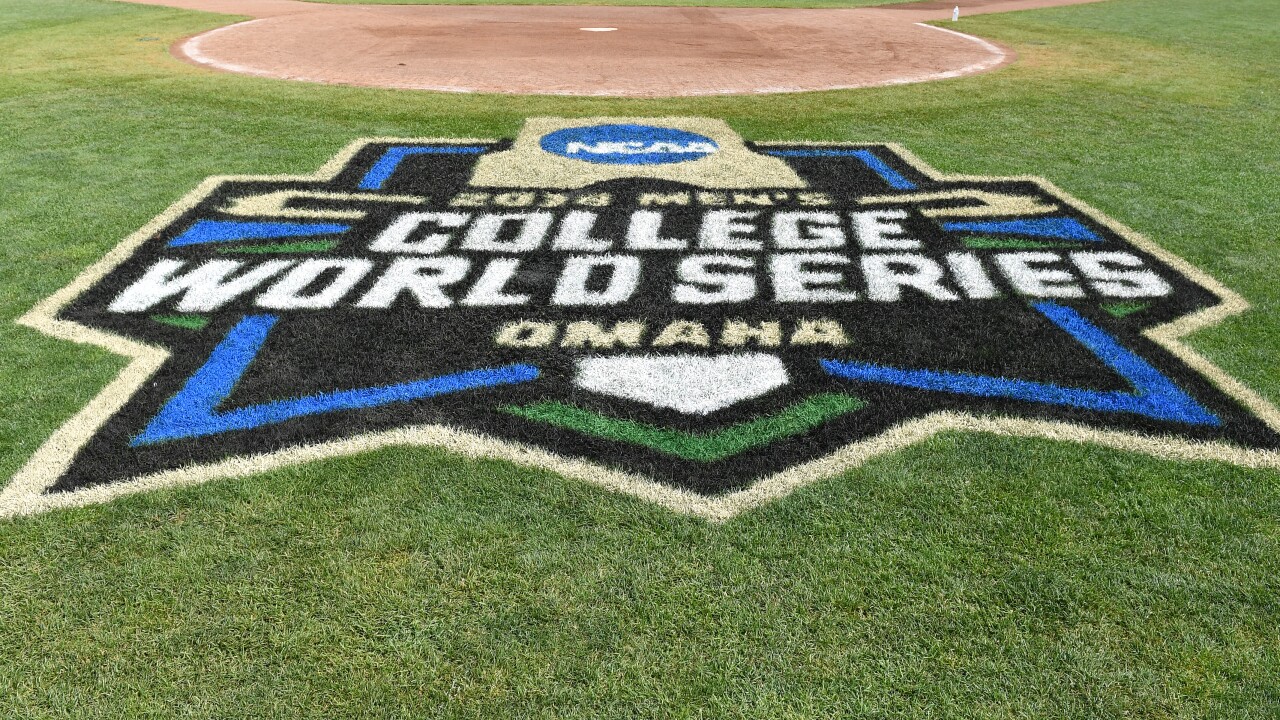 STARKVILLE, Miss. (AP) -- Miami's offense pounded 18 hits, including six homers, to beat Central Michigan 18-3 on Sunday in an elimination game of the Starkville regional in the NCAA Tournament.

Miami (41-19) advances to play Mississippi State for the regional championship.

The Hurricanes will have to beat Mississippi State twice -- once on Sunday night and again Monday -- to advance to the super regionals.

Miami didn't have much trouble beating Central Michigan, jumping out to a 14-2 lead by the end of the sixth inning. Alex Toral had four hits, including two homers and a double, and drove in four runs.