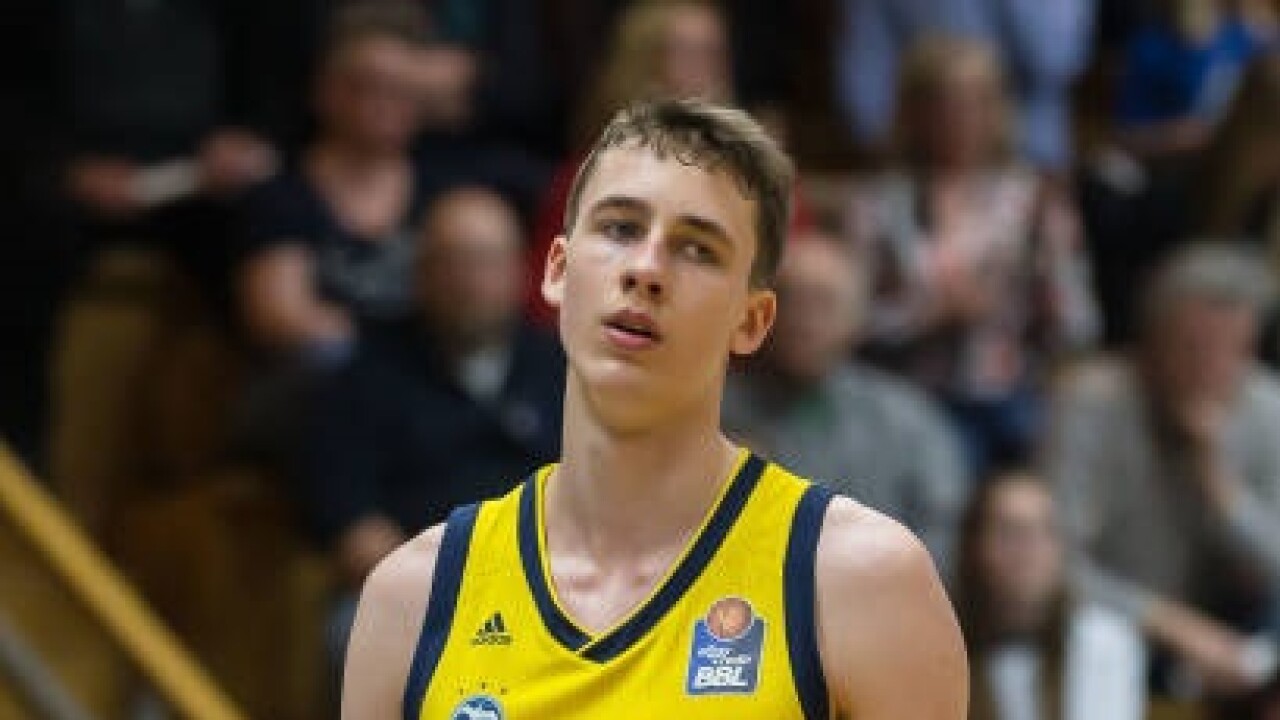 Wagner signed a Tender of Financial Aid to begin playing for Michigan during the upcoming 2019-20 season.

Wagner, a native of Berlin, Germany, played on a dual contract in Europe with Alba Berlin in the BBL and SSV lok Bernau Alba in ProB this past season.

"We are extremely excited to announce Franz has committed to join the University of the Michigan in the fall," Howard said in a release. "Franz gives us another talented guard with size who possesses a wonderful basketball IQ and a growing skillset that could be impactful for us right away."

Wagner is scheduled to play for the German national team at the 2019 U18 European Championship in Greece later this month.