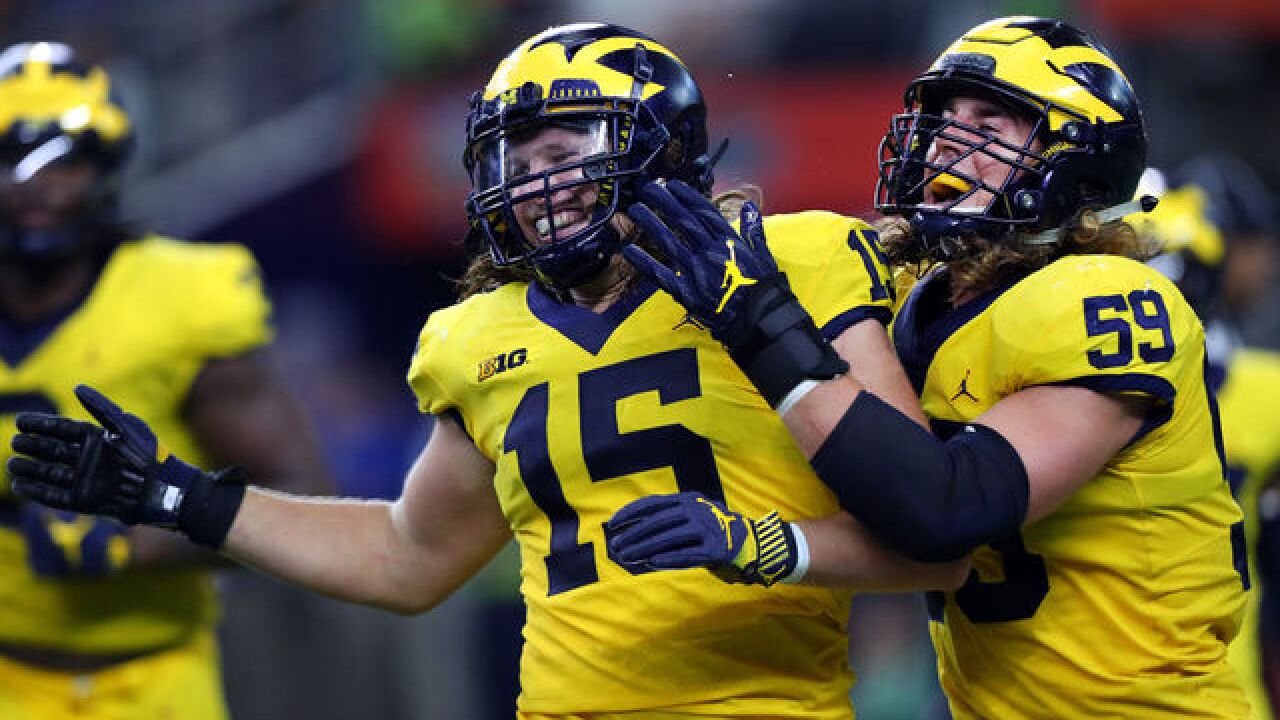 Michigan defensive lineman Chase Winovich was named the Big Ten co-Defensive Player of the Week after his game against Northwestern on Saturday.

He also had a career-high eight solo tackles and one sack.