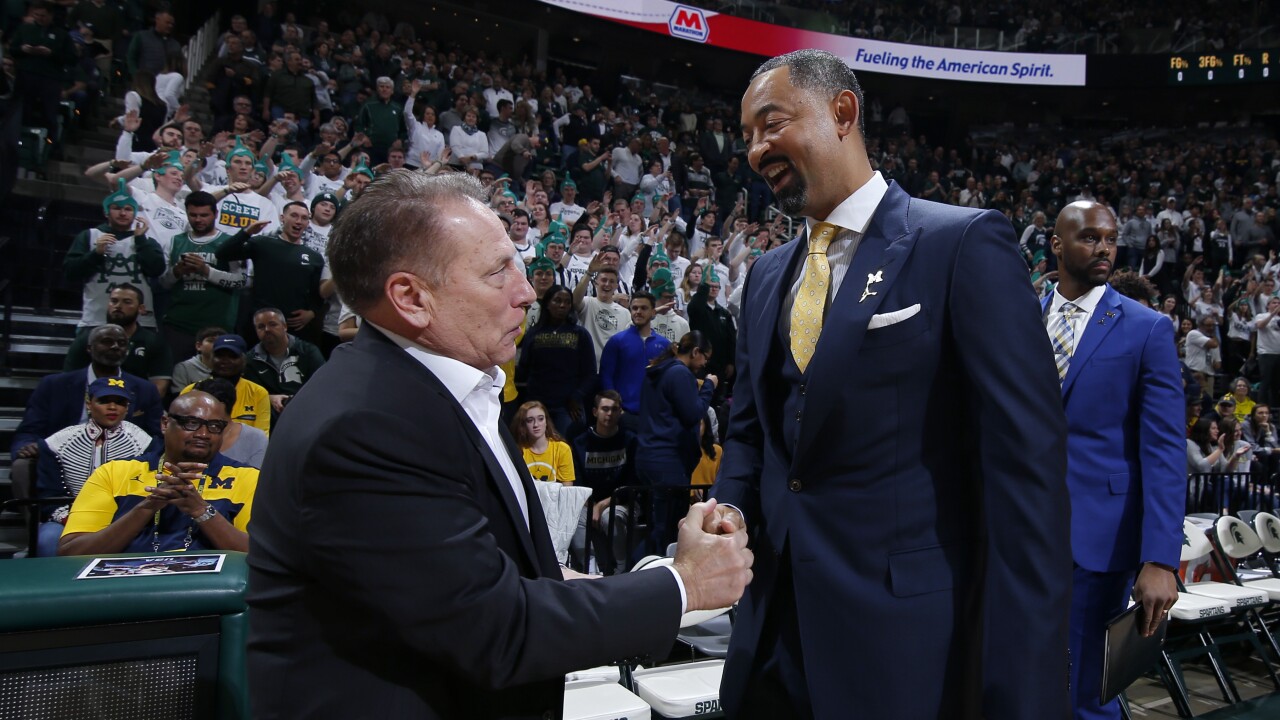 Watch the PSA below:

We teamed up with @UMich and @MichiganStateU to remind you that no matter who you root for, we need your help to fight the spread of #COVIDー19. When it comes to keeping Michiganders safe, we’re all on the same team. Go Green! Go Blue! pic.twitter.com/YEsdO1aqPx