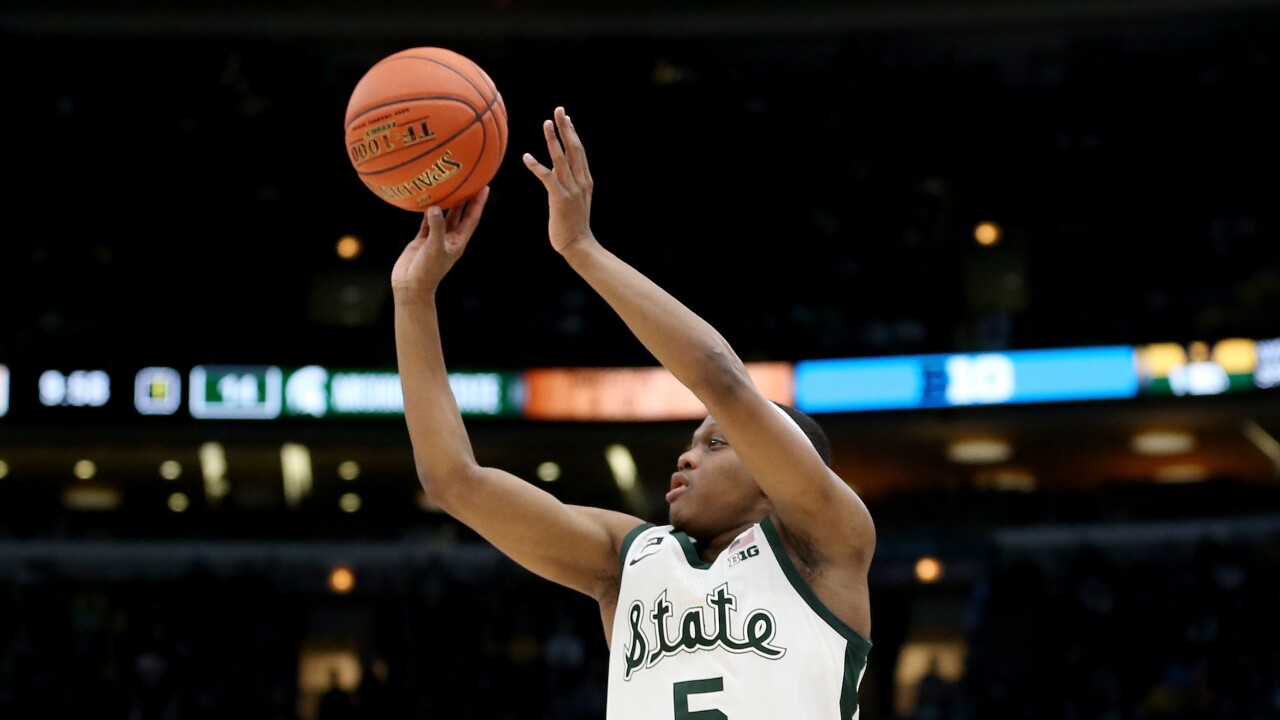 The Spartans were revealed as the No. 6 overall seed in the tournament. Selection committee chair said on CBS Michigan State "leapfrogged Kentucky," but were "on the two-line."

MSU is the No. 2 seed in the East Regional, and will face Bradley on Thursday in Des Moines, Iowa.