Michigan State preparing for some fans at football games this fall 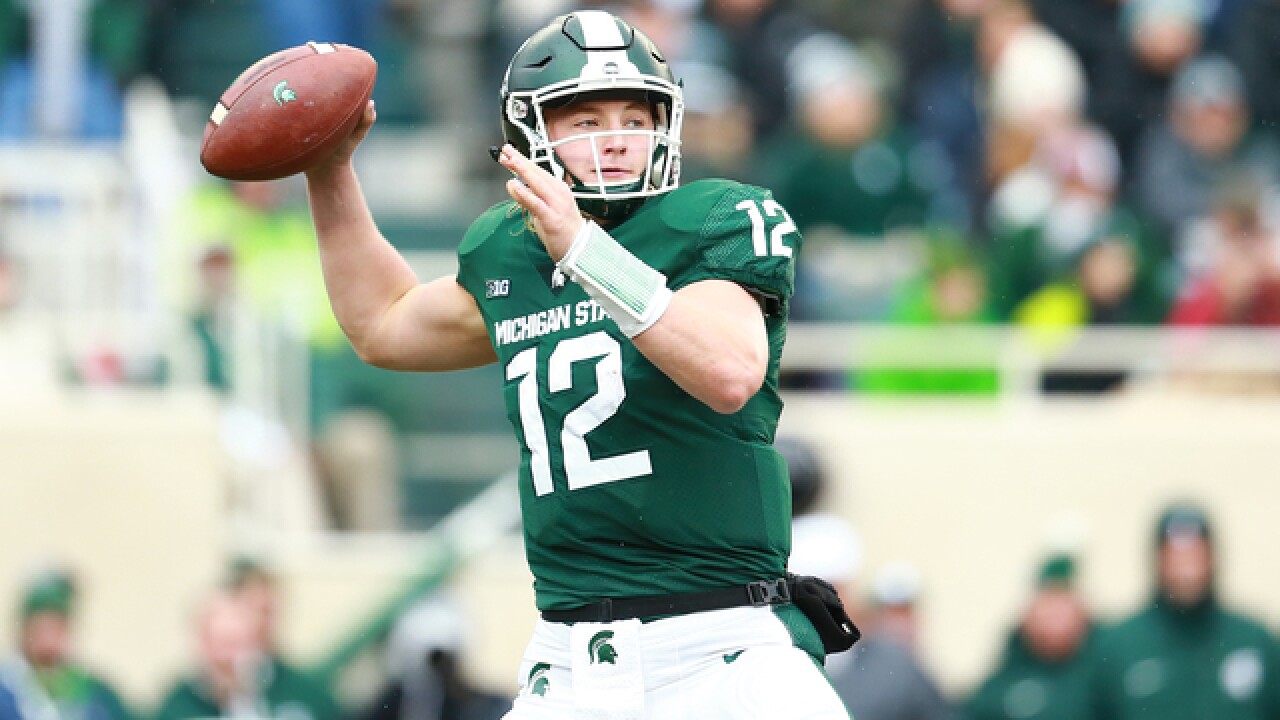 Athletic director Bill Beekman was part of a video conference with reporters Thursday to discuss the school’s plans to have athletes back on campus. When asked if any athlete or athletic department personnel had tested positive in the past three months, Beekman said nobody that he was aware of -- but that he might not necessarily have all the information.

Dr. Jeffrey Kovan, the school’s director of sports medicine, was also part of the video conference. He quickly said that one student-athlete had tested positive, his father died, and his mother and sister also tested positive. Kovan said the athlete was asymptomatic and retested negative a few weeks later.

The school did not disclose the athlete’s identity or his sport.

“We’ve had a couple others that have had symptoms, without testing positive that we know of,” Kovan said.

Michigan State athletes can begin returning to campus June 15 in preparation for voluntary workouts. Football, basketball and volleyball players will be the first to undergo testing.

After testing, athletes will be instructed to self-isolate for a week, and those testing positive will be quarantined for 10 days. On June 22, athletes who initially tested negative will be given a second round of testing. Athletes who receive a second negative test will be cleared to begin voluntary workouts. They will be split into small workout groups based on people they live with.

“The intent is that if we keep our volume, our number of athletes together in a small set, and their strength coach works with just that group when they work out, and somebody in that group is positive, then we can isolate that individual group as opposed to the whole team,” Kovan said.

Common areas like locker rooms and lounges will remain closed. Athletes will be given masks and required to wear them while in facilities, except during workouts.