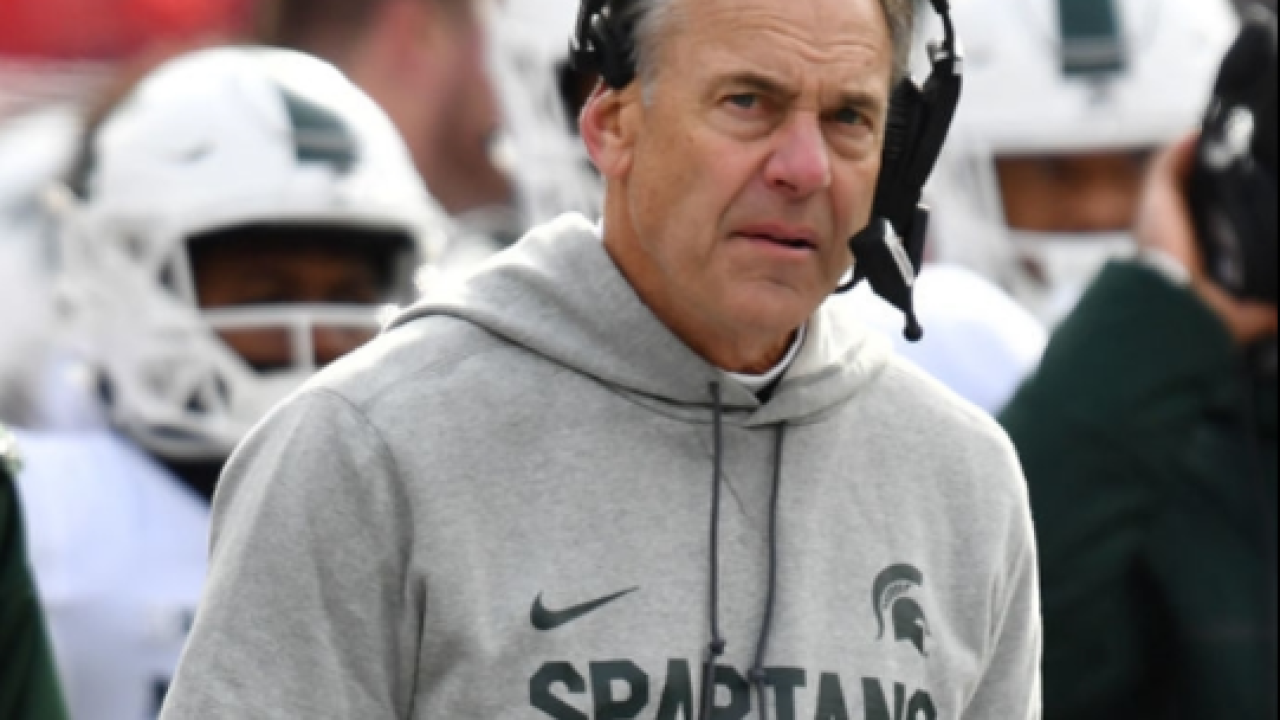 Hartbarger hurt his lower leg Sept. 8 at Arizona State. Shortly after that, Dantonio said the fifth-year senior would be out six to eight weeks, but on Tuesday, he said Hartbarger was unlikely to return in 2018.

The plan for now is for Hartbarger to get a medical redshirt and play again next year.

The Spartans are also expected to be without guard David Beedle for a month. He was hurt early in last weekend's loss to Northwestern.