Michigan State thin on stars, heavy on experience for Izzo 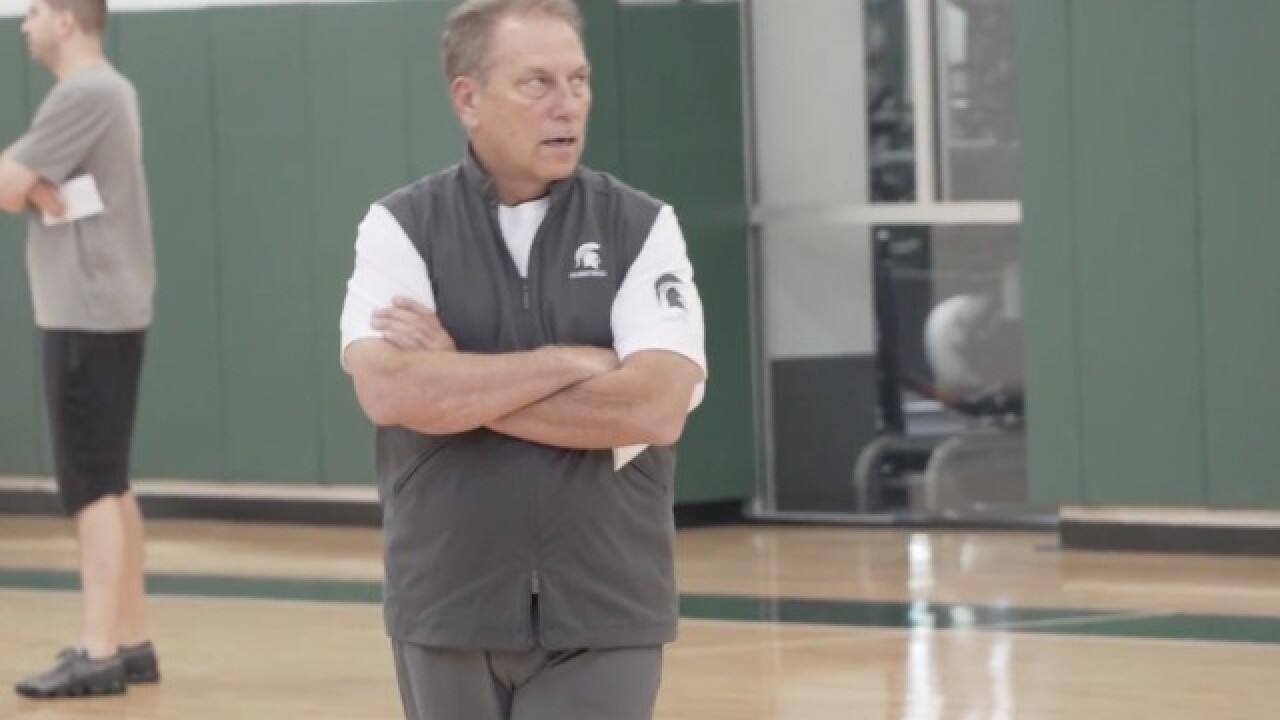 EAST LANSING, Mich. (AP) — Michigan State does not have the stars it did last season, when Miles Bridges and Jaren Jackson did enough to end up becoming top NBA picks.

While Tom Izzo lamented the loss of the talented duo, he sounded and looked excited about having several upperclassmen he can count on for a change. The Hall of Fame coach will have juniors Cassius Winston, Nick Ward and Joshua Langford along with a trio of seniors this season.

"We had four sophomores and a freshman that were starting a lot, and I think that experience hurt us a little bit," Izzo said Wednesday before the team's first practice . "In the big picture of things, we won a lot of games. But as I said, when you're trying to win championships experience helps."

Michigan State won the Big Ten title outright last season with a 16-2 record and earned its 30th win in the first round of the NCAA Tournament. The season ended with a thud as the third-seeded team lost to 11th-seeded Syracuse 55-53 in the second round in Detroit.

"You kind of look back and say, 'Well, why didn't it end a little better?' But it didn't," Izzo said. "And, I look back through all the things that our university has gone through and our community has gone through and there have been a lot of things that we had to deal with. Hopefully, we're learning from the past and moving forward to make sure this is greatest, safest place for students with their health, with the safety of each one and all those things that we have to address."

Izzo, unsolicited, addressed the campus issues that affected him and his program .

Last month, the NCAA cleared Michigan State of any rules infractions in the Larry Nassar sexual assault scandal. The NCAA also cleared the basketball and football programs of any potential violations related to how allegations of sexual assault allegations against their players were handled, stemming from an ESPN report .

"It was one more outside agency that kind of confirmed, really, what I had told you," Izzo said. "It wasn't like I went out to dinner and celebrated or anything. For me, it was something that I had dealt with the whole time. And yet, I was pleased that they found exactly what I thought they'd find."