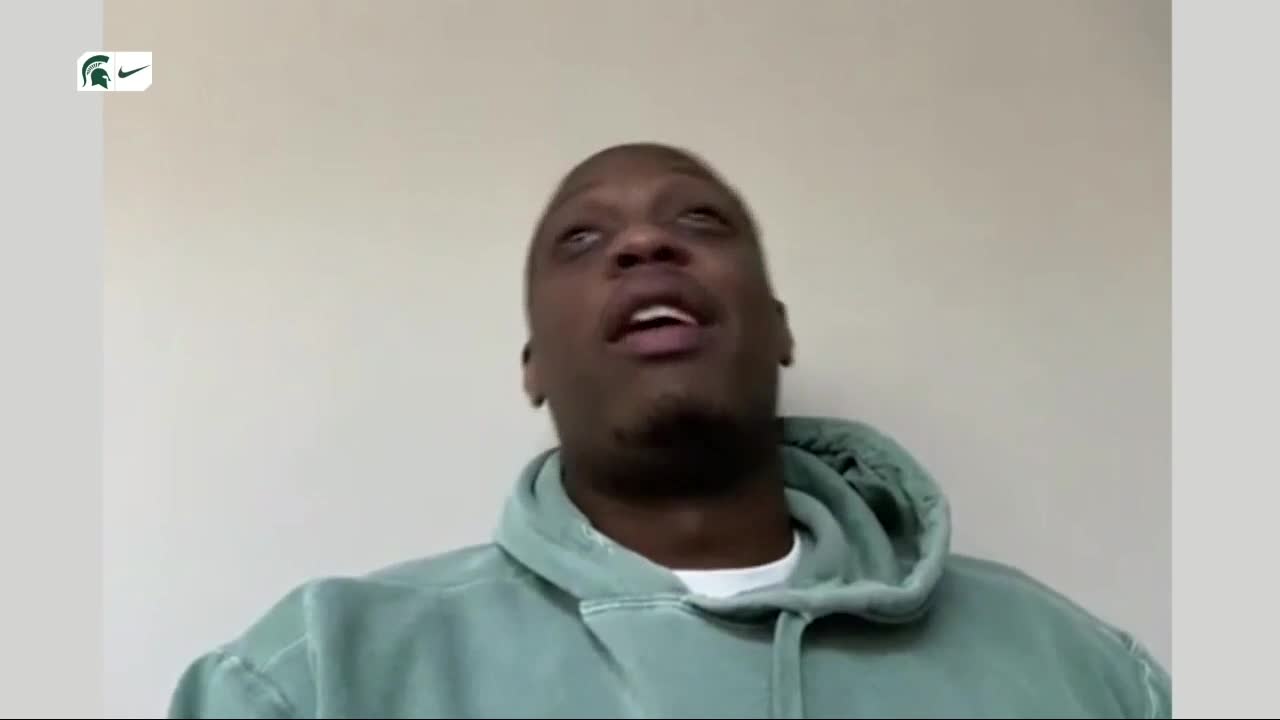 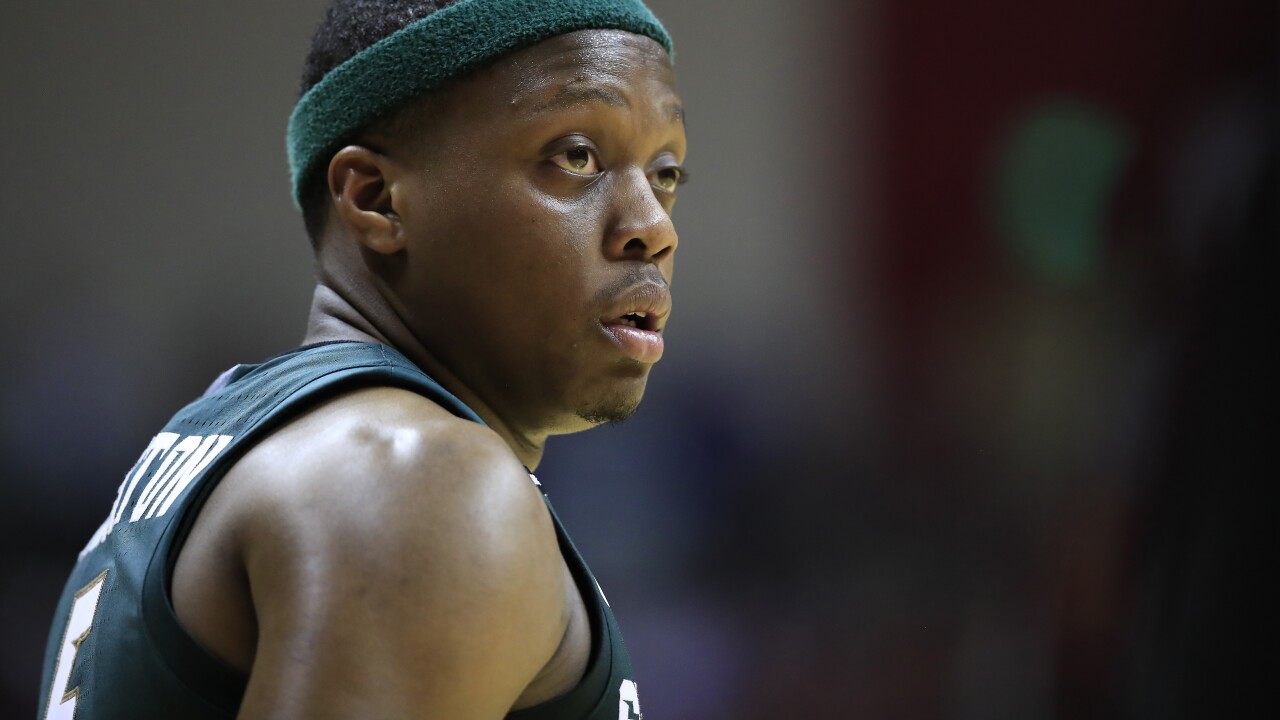 (WXYZ) — Cassius Winston is heading to the Washington Wizards, drafted 53rd overall in the 2020 NBA Draft.

The Oklahoma City Thunder selected the former Michigan State guard and will trade him to the Wizards.