Michigan vs. Michigan State will kick off at noon 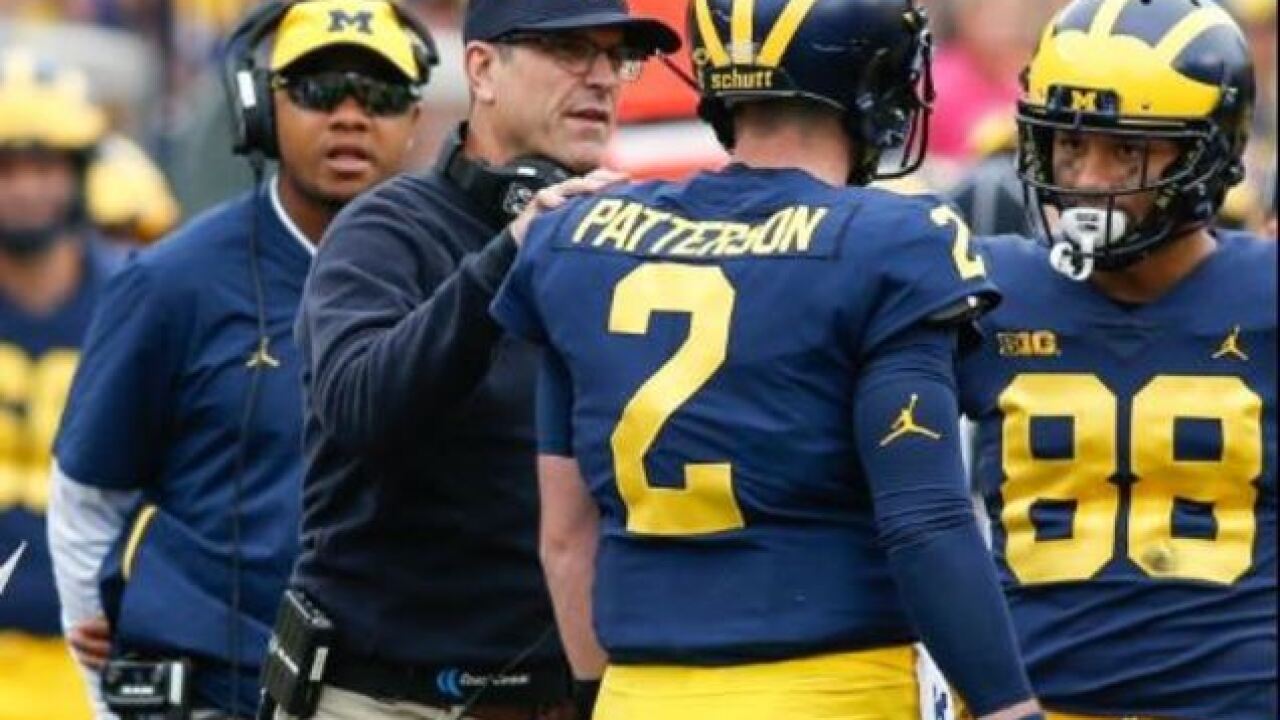 The battle for the Paul Bunyan Trophy will take place in the early afternoon. On Monday, Michigan and Michigan State announced their rivalry game will kick off at 12 p.m. from Spartan Stadium.

The game will also air on FOX.

Michigan State took the trophy back last season after a 14-10 win over Michigan, and the Spartans have won eight of the last 10 meetings between the two teams.