Michigan vs. Rutgers: preview the matchup 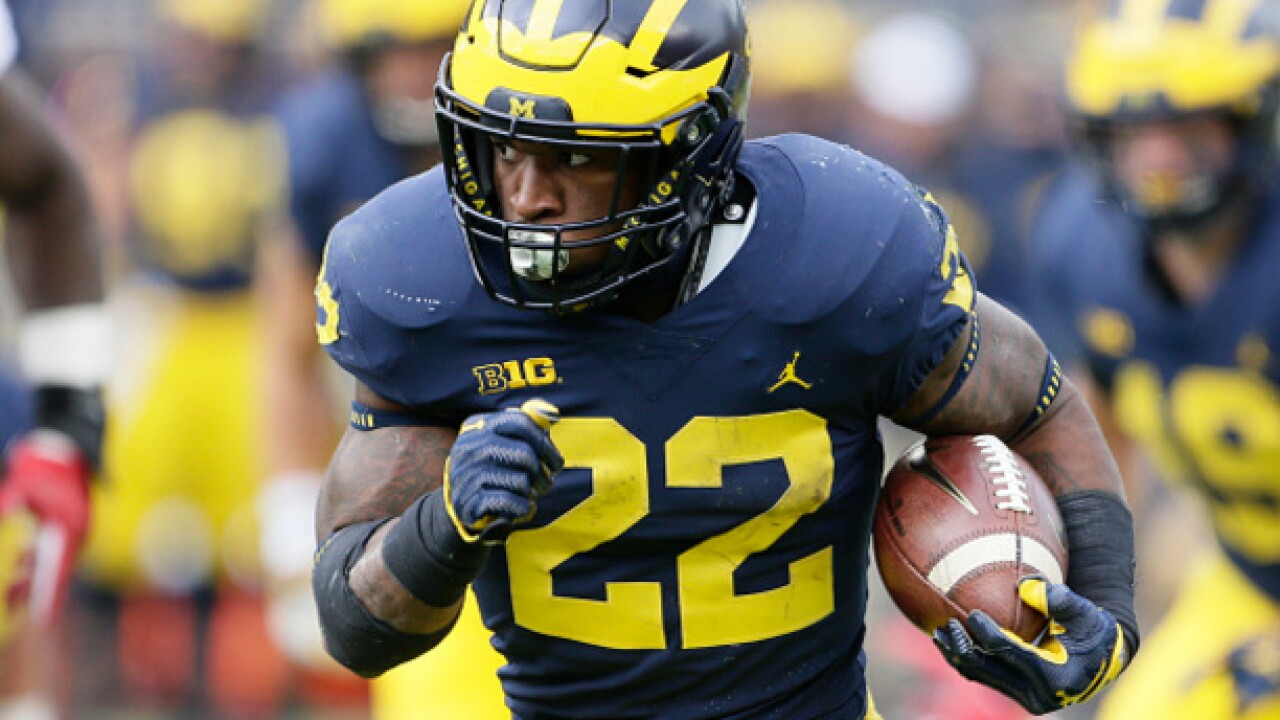 For Michigan, national title hopes. It might take a miracle for Rutgers to beat Michigan, but the Wolverines also don't want to mess around and play a close game against one of the worst teams in FBS. The Wolverines are in line to win their first Big Ten title since 2004 and to compete for their first national title since 1997. They just need to get past Rutgers and Indiana for their next major roadblock in the finale at Ohio State.

Michigan: All of them? But how about QB Shea Patterson, who is coming off his fourth, three-touchdown game of the season and was named a finalist for the Davey O'Brien Award. Patterson has thrown for 1,667 yards with 14 touchdowns.

Rutgers: RB Raheem Blackshear can catch it, too. He had a team-high 162 yards receiving yards at Wisconsin, the most receiving yardage in a game by an Rutgers running back in school history. He caught a touchdown pass and posted a career-high 200 all-purpose yards.