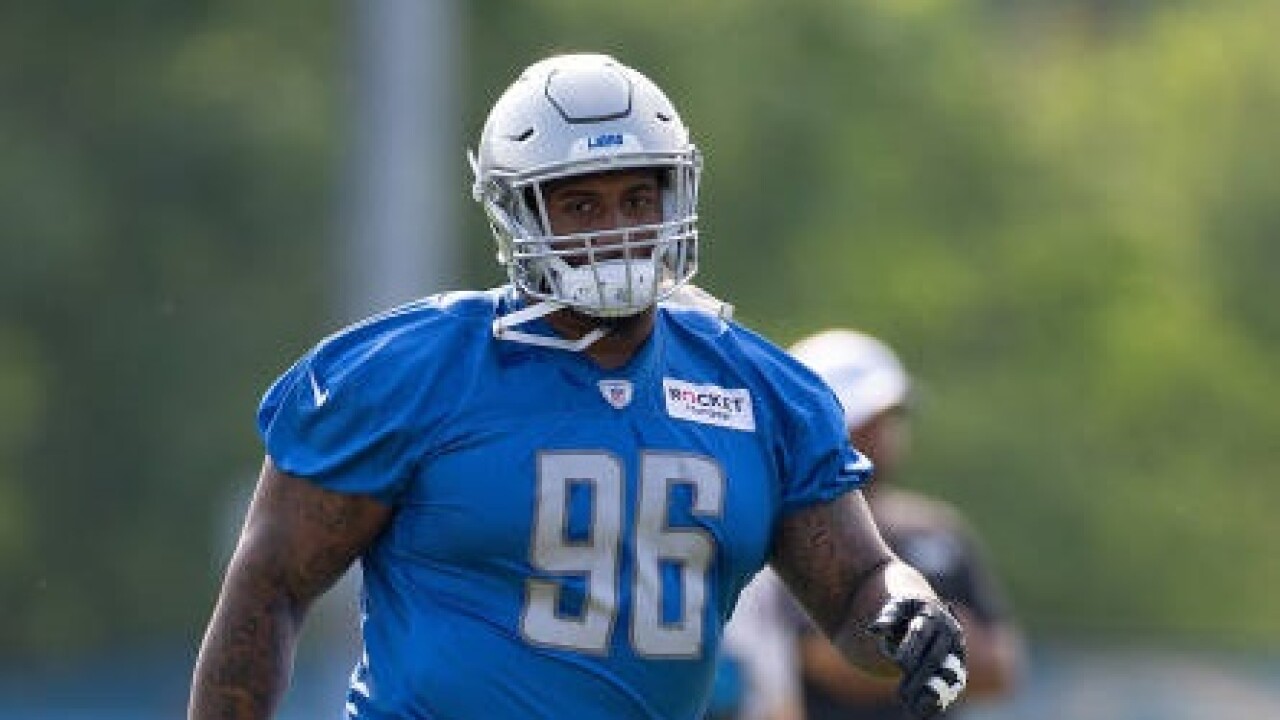 Mike Daniels was at training camp Sunday, a day after the Lions announced that they'd signed him. When asked what made Detroit an attractive destination, the former Green Bay Packer didn't mince words.

"Coach Patricia, flat out," Daniels said. "He's just a genius. He really is. He understands the game of football. He knows what it takes. To be able to play for a coach like that, it means everything."

Patricia is entering his second season as Detroit's coach, and the first one didn't go very well. The Lions went 6-10, their worst record since 2012. But prior to that, Patricia had success as a defensive coordinator with New England, and now Detroit has put together the type of defensive front that could be just what its coach needs to improve on his difficult debut season.

The 30-year-old Daniels signed with the Lions shortly after being released by the Packers. He was a Pro Bowl alternate after the 2017 season, although he finished last season on injured reserve after a foot injury.

Patricia pointed out that Daniels has familiarity with the NFC North, having played seven seasons with Green Bay. Now he's on the Detroit side of that rivalry.

"I'll say one thing: I'm happy to have him on our team," offensive lineman Kenny Wiggins said. "Don't have to play him twice this year."

The Lions began upgrading their defensive line in the middle of last season when they traded for Damon Harrison. Da'Shawn Hand emerged as a rookie, finishing with three sacks and two forced fumbles, and Romeo Okwara contributed 7 1/2 sacks.

Then Detroit signed free agent Trey Flowers this offseason, and now the Lions have added Daniels.

"I've always respected the Lions' defensive front, and now with Coach Patricia being here and seeing the guys that he's brought over here, they've only gotten better," Daniels said. "Being able to play with those guys is awesome."

The question now is when (and if) Detroit's key players will all be able to line up together in a game. It's early, but the defensive line is dealing with health issues. Flowers is on the physically unable to perform list. Harrison and defensive tackle Darius Kilgo were put on the non-football injury list.

Before last season, Daniels had been pretty durable. He started all 16 games for the Packers for three straight seasons from 2014-16, then made 14 starts in 2017.

"We have a lot of really great players on this team. We are going to look toward the future and hopefully we can get everybody out there to maximize their ability and their performances when we get to that point," Patricia said. "But right now we're so far away from that. It's just trying to get lined up and do the simple things right -- not jump offside, make sure we're lined up properly and we're executing our fundamentals right."

NOTES: RB Kerryon Johnson was back at practice Sunday. Patricia said he was excused for a personal reason Saturday.