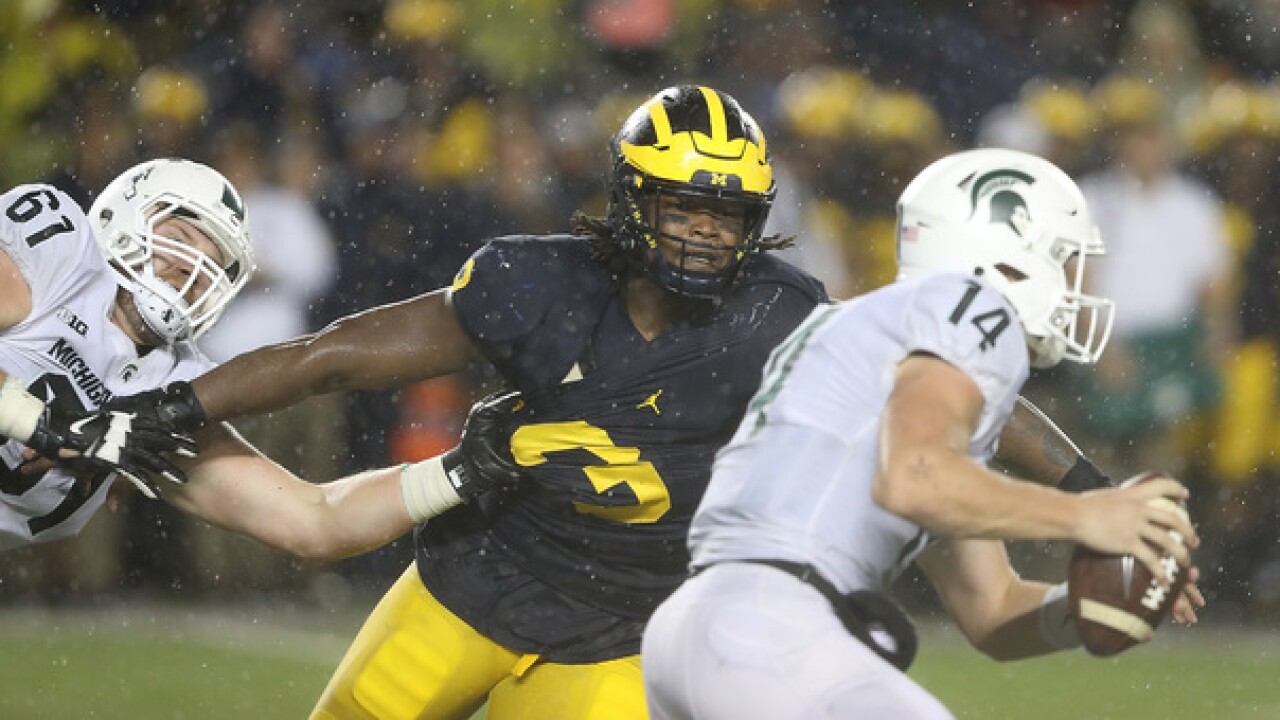 Ohio State defensive end Nick Bosa and running back J.K. Dobbins made the roster for the East Division, and Wisconsin linebacker T.J. Edwards and running back Jonathan Taylor were recognized on the West side. The Buckeyes and Badgers are expected to contend for the conference championship this season.

The 10-member preseason list was selected by a media panel and announced on Monday.