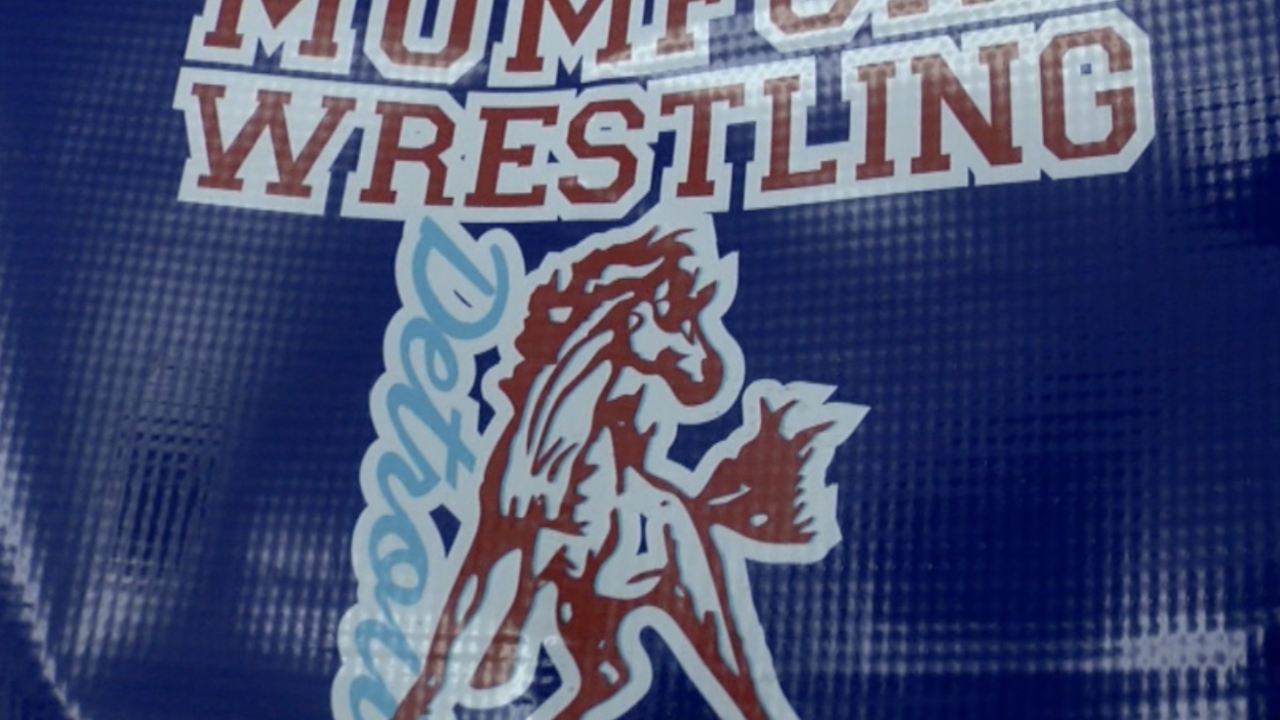 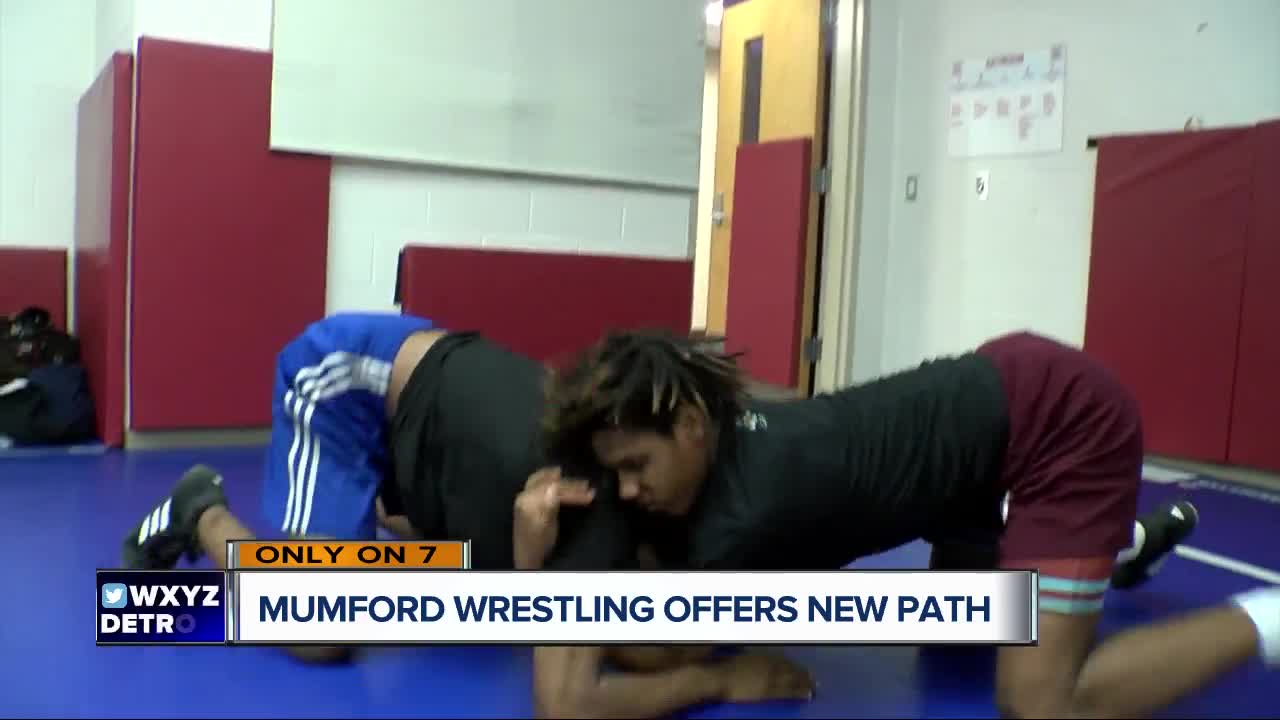 Some are right, some are wrong, and some should flat out be avoided.

"One of the starters on this team, great wrestler, great kid, instead of coming up to practice right away, he had gotten into it with someone in the cafeteria, stepped outside he said to go talk to his friends, it was to fight, got in the fight, and now I don’t know where he is and I don’t know where he’s going to end up.” Mumford Wrestling coach Pete Cunningham said.

High school is full of decisions. Some are right, some are wrong, and some should flat out be avoided.

One way that choices can steer kids in the right direction, is those structures within sports.

“I can’t help you out there all the time, I’m going to try my hardest, but if you’re up here I can help you,” Cunningham added.

Room A-220 on the second floor of Mumford High School, is a safe haven of sorts, as it’s home to the only wrestling program offered at any of the Detroit Public Schools.

It’s a place that has given new opportunities, in just four years, it’s gone from one wrestler, to 28.

“It’s as grass roots as it gets, there wasn’t a ‘start a wrestling team kit,’ everyone was like, what do you need? Let’s see if we can help,” Cunningham said.

“It tells me how to like make tough decisions, if you go another way, then they’ll be another path that you have to go through,” senior Dayvone Marshall said.

“Especially in the classroom, because if you don’t go to class on time you can’t wrestle at all, so Cunningham put pressure on us about getting to class,” Cage Sanders added.

Keep in mind, that most of these kids had no idea what wrestling was or how to even do it, but now, wrestling has changed the way these kids view themselves and others, as well as their abilities to learn something new.

"I want to keep in touch with my coach and see how this program grows, and I think there's going to be many district champions and many state champions once we leave here," Marshall added.

"They break racial stereotypes every time they walk into a gym, they come from different houses, different backgrounds, different everything, but they can unite in this one thing, which is wrestling, where the hardest worker is eventually going to come out on top," Cunningham said.