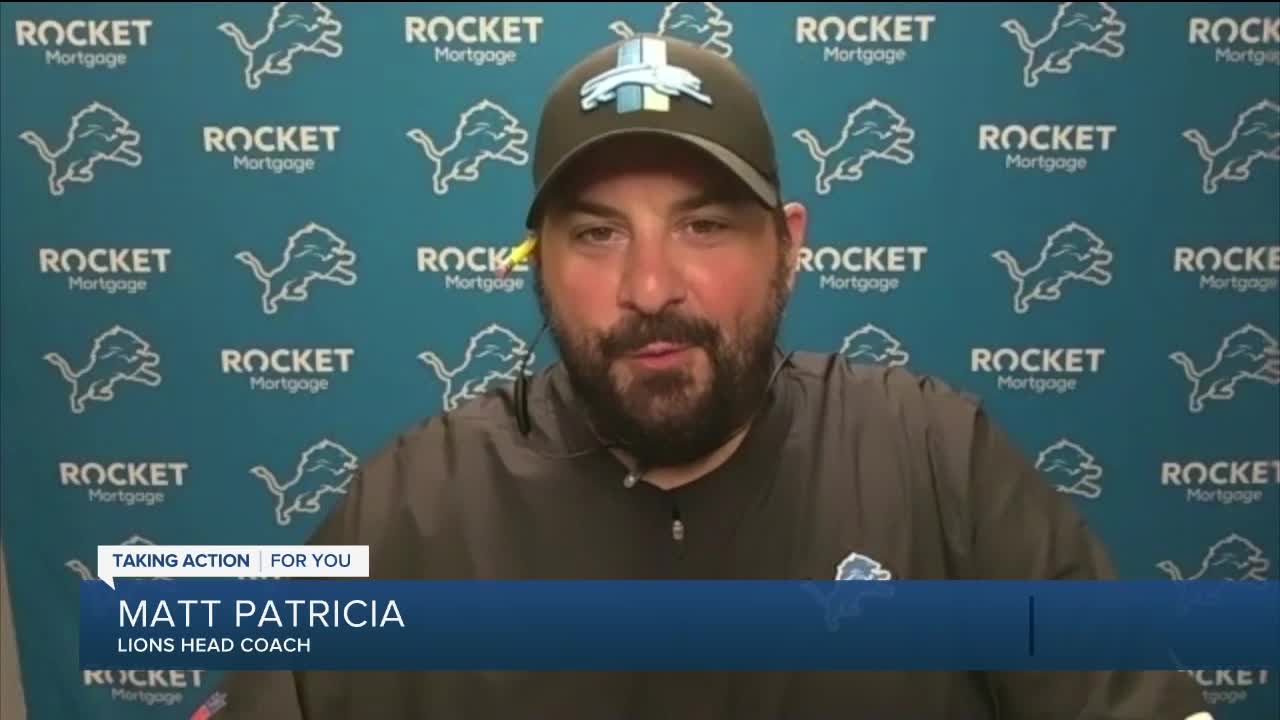 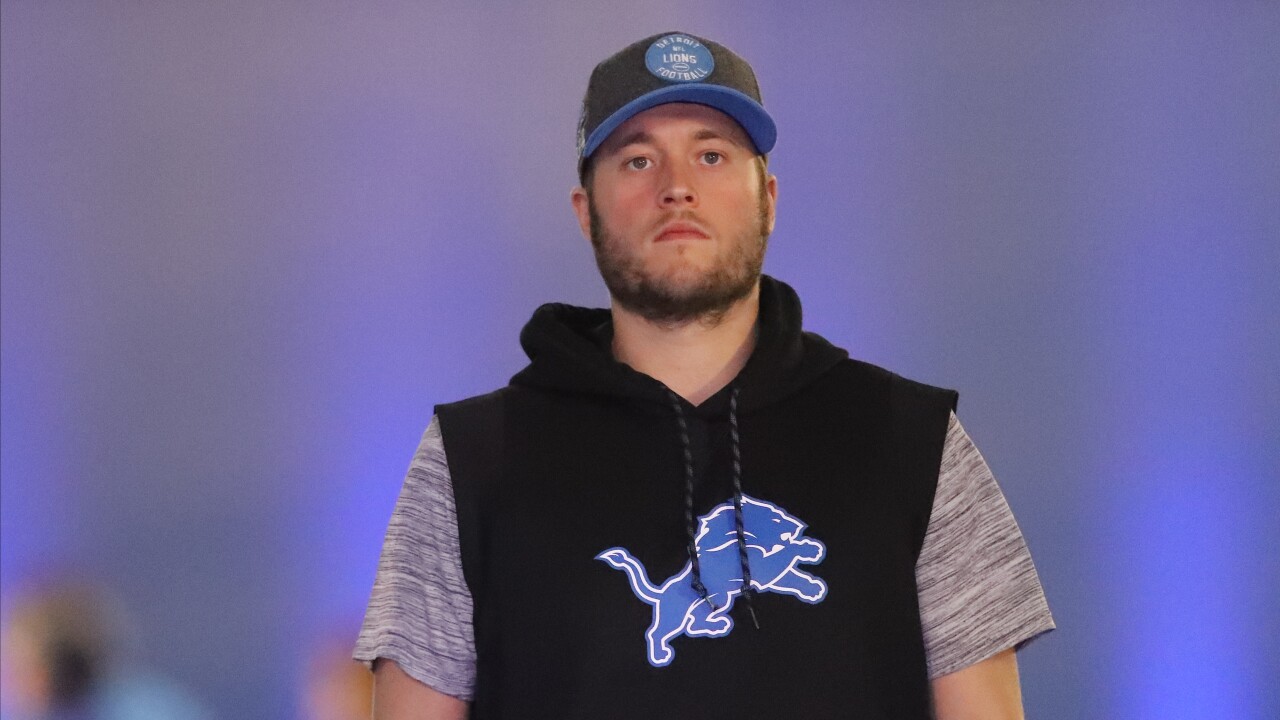 The NFL’s chief medical officer says the league is establishing a new two-step protocol for players and coaches who have no known history of the COVID-19 infection and receive a positive test.

Dr. Allen Sills said Friday any individual in that situation who is also asymptomatic will be given two confirmatory tests on the day following the positive test result. Both confirmation tests are nasal swabs, Sills said.

If a test is ruled either invalid or inconclusive, or there is a “technical error,” the individual must retest. The restrictions will continue until the individual passes both tests.

Detroit Lions quarterback Matthew Stafford recently had a false positive. Sills preferred the term unconfirmed positive, saying signs of COVID-19 where there that did not pan out.

Stafford was put on the COVID-19 list and later taken off.

An adviser to the league on COVID-19 testing said health agencies throughout the country have been changing testing protocols frequently since the pandemic hit the United States in March.

Sills said the COVID tests are very accurate at detecting the small bits of RNA that match sequences in the virus. However, he noted those small bits are present for different reasons and sometimes don’t reflect a new and active infection.

“I think all of us would like these tests to operate like a home pregnancy test, either positive or negative,” said Sills, the NFL’s chief medical officer. “There is nothing but two possible outcomes. That’s simply not the way these COVID tests operate. That is a difficult message and one that is hard to get our brains wrapped around.

“But it reflects of the lack of being able to have a direct viral test that actively cultures the virus,” he added.

Sills said 75,000 tests have been performed since teams started reporting to NFL training camps and the vast majority have been negative. He would not discuss the number of confirmed positives that have caused players to be put on COVID/IR.

“It’s safe to say the overwhelming majority have been negative,” Sills said. “Clearly at this point we have been monitoring very carefully, looking to see if we have any concerns about a type of outbreak, a significant number of new infections, and we have not seen that.”

Sills noted not every positive test meant a new case of COVID-19. He said people can come down with the disease and months later yield positive tests when the virus is no longer in their system. It’s called persistent positive.

The league also said members of NFL or NFLPA staff who conduct consecutive club visits must be tested several times prior to entering a club facility again, including a test 48 hours before the visit.