Niklas Kronwall emotional in explaining retirement : 'It's what I do, it's who I am' 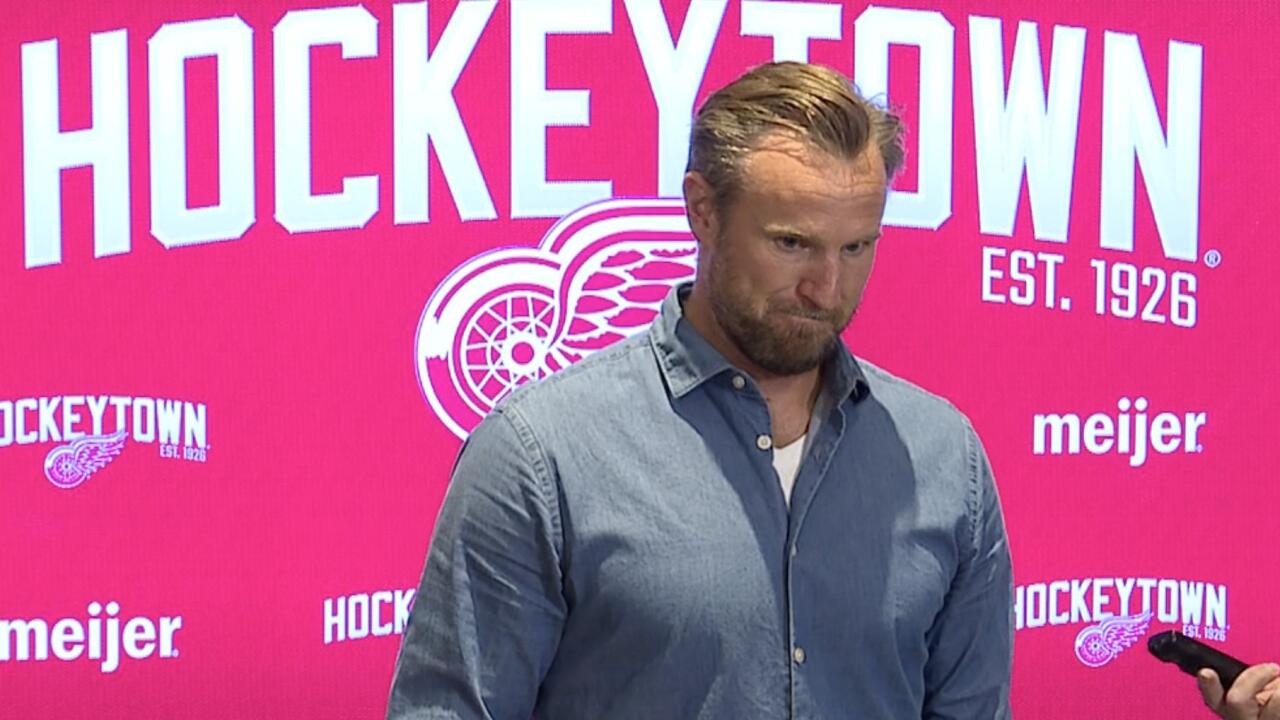 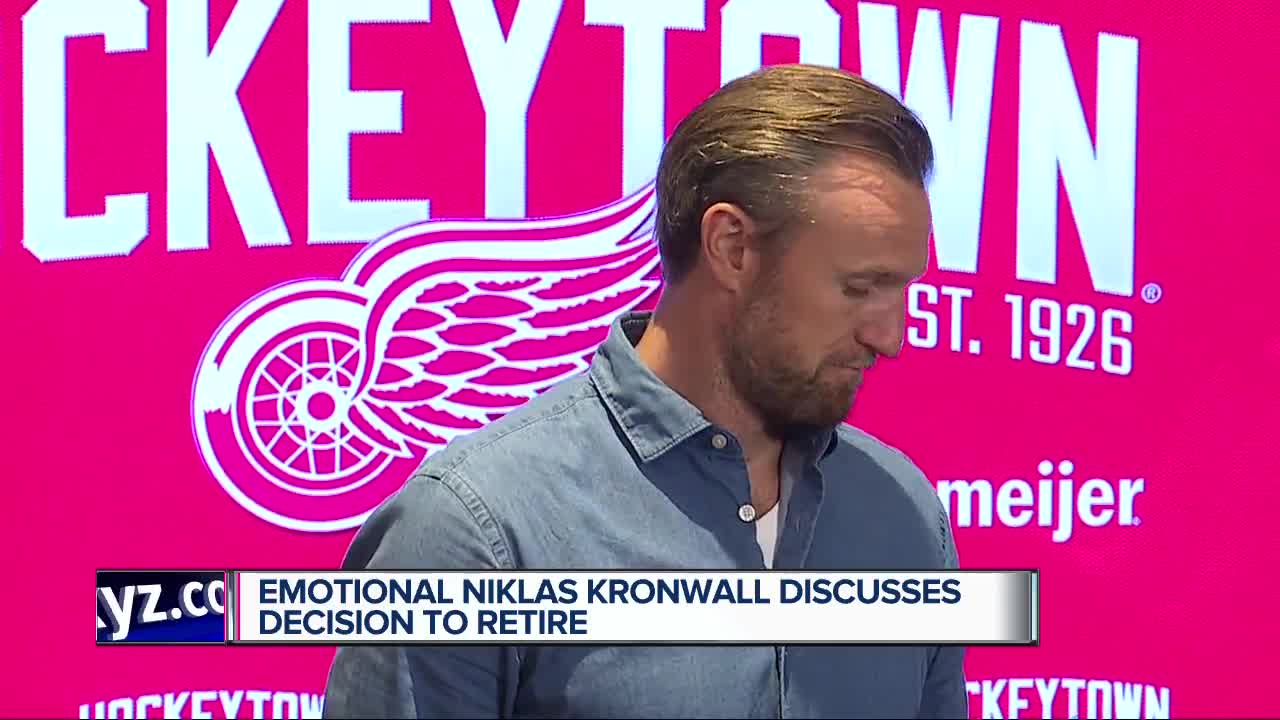 DETROIT — Niklas Kronwall stepped into the Red Wings locker room on Wednesday, cameras and reporters waiting for him to shed light on his decision to retire from the NHL.

After 15 years, he bottled up emotions in explaining why he is done playing for the Red Wings.

Kronwall held back from talking multiple times to gather himself.

Kronwall said there was part of him that knew this past regular season was leading to his final game.

“Everyone has probably known for a while, even just going back to last summer. I went into last season thinking it was definitely going to be the last one. I didn’t even dream that the potential of playing another year was even going to be on the table. So that was obviously very humbling," he said.

Kronwall was thrilled with how much he played this year, but knew “for a while” he was retiring.

Kronwall said he had no interest in playing for another team last season. Ken Holland approached him about a chance for a deadline deal. The longtime Detroit defenseman got emotional thanking Holland for granting his wish to stay.

"He came to me and asked me what I wanted to do," Kronwall said. "A lot of GMs probably would just have done what would have been best for the team and organization in the long run, getting a pick or whatever. But again, it’s just another thing that stands out for me how he treated me over the years."

He said his thoughts on a trade last year would have been different had the Red Wings not won the Stanley Cup in 2008. With a ring, he wanted to finish in Detroit.