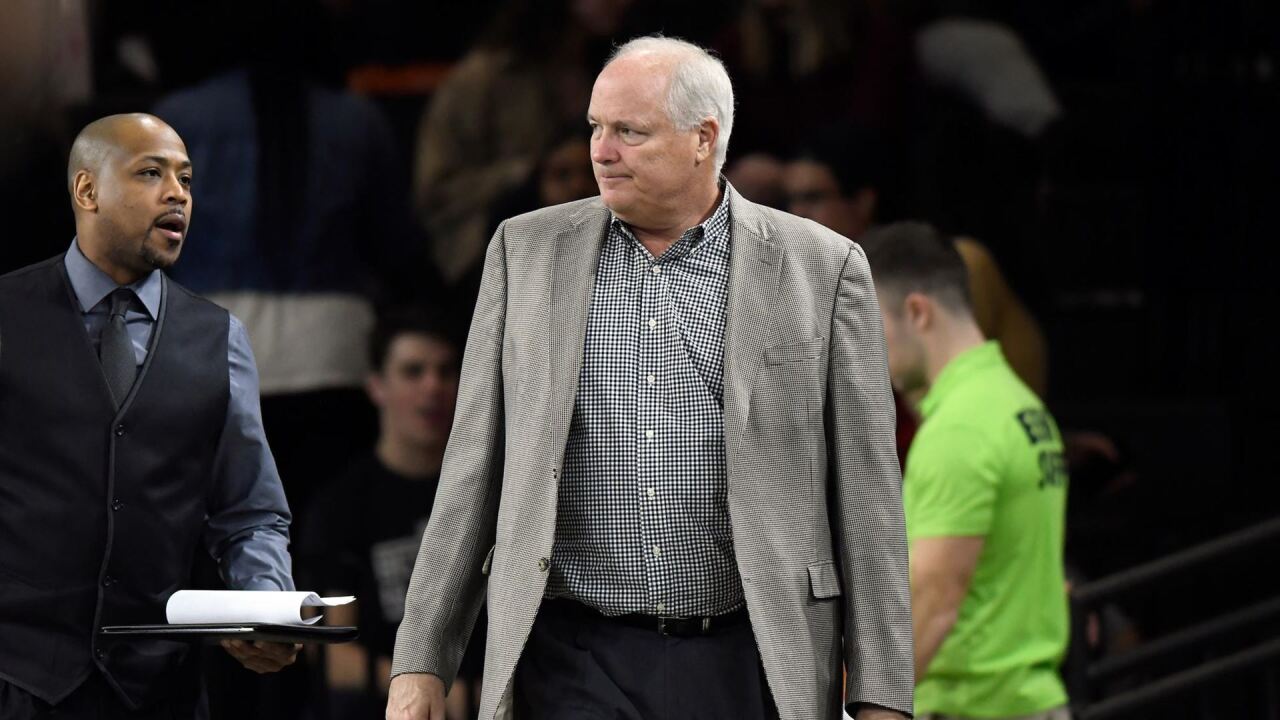 ROCHESTER, Mich. (AP) -- Dan Hipsher, the basketball coach at Akron for nearly a decade and also an assistant for two Southeastern Conference schools, is retiring.

Oakland University, where Hipsher has been an assistant for the past three seasons, announced the 64-year-old coach's retirement Wednesday.

Hipsher was Stetson's head coach for two seasons before leading the Akron program from 1995-2004. More recently, he was the coach at Texas Rio Grande Valley for three seasons before joining Greg Kampe's staff at Oakland. Hipsher and Kampe were college teammates at Bowling Green.

Hipsher was also an assistant at Alabama, Arkansas and Dayton.