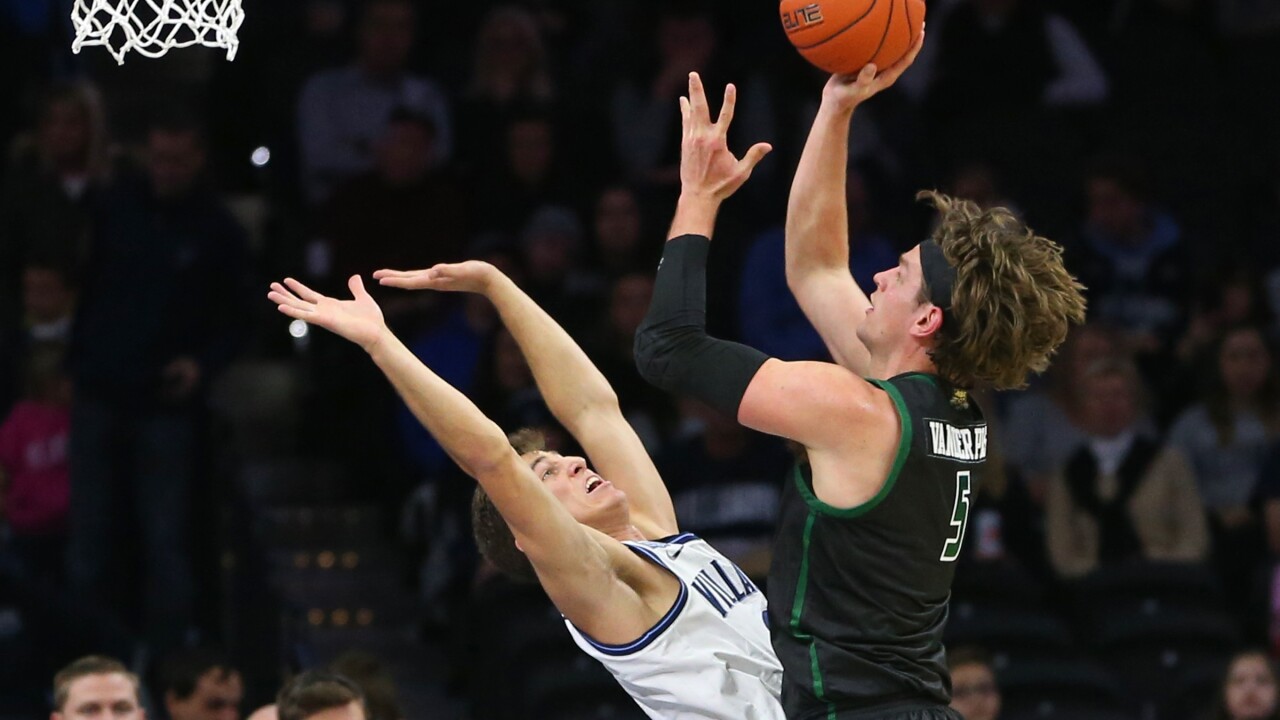 Detroit trailed by 25 but Antoine Davis, who scored 26 of his 33 points in the second half, sliced that to 77-76, nailing a 3-pointer with just over four minutes left.

On the next three possessions Vander Plas, who finished with 16 points, made four free throws and capped a fast break off a steal with an up-and-under layup as the Bobcats (5-3) went on a 12-0 run.

Davis was 12-for-26 shooting with four 3-pointers for the Titans (1-5), but he also had nine of the Titans 14 turnovers, He dished eight assists. Willy Isiani added 15 points, Justin Miller 12.