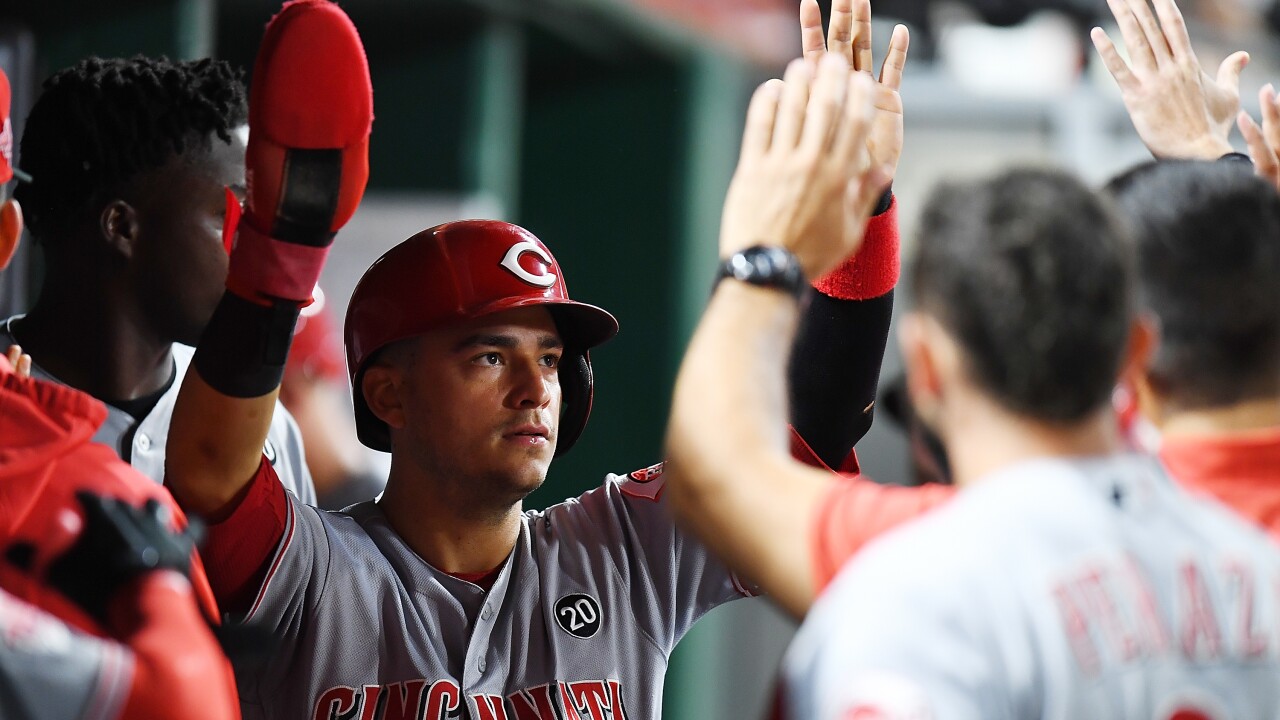 BALTIMORE (AP) -- When it came time to find a new shortstop for the rebuilding Baltimore Orioles, general manager Mike Elias looked no further than Jose Iglesias.

Iglesias and Baltimore finalized a $3 million, one-year contract on Tuesday. a deal that includes a $3 million club option for 2021.

After trading shortstop Jonathan Villar in December, Elias decided that the 30-year-old Iglesias would be an ideal replacement.

"Just his overall talent, the combination of his offensive capability and the glove he's famous for," Elias said. "His long track record put him in a tier above anyone else that was available on the free agent market."

The Orioles couldn't promise Iglesias he would be part of a winner -- they've lost more than 100 games in each of the past two seasons -- but they could at least offer a starting spot.

"I think that we were in a good spot this year as having one of the more attractive shortstop jobs," Elias said, "because we have a clear path to being a starter. If you're a guy like Jose, that's what you are so that's what you're looking for."

Although the Orioles have struggled these past two seasons, there are still reasons a player might want to come to Baltimore.

"This is a fun place to play," Elias insisted. "Fun clubhouse, young energy on the field and a great ballpark."

Iglesias will be among the oldest players in the clubhouse, and his experience should be helpful to those around him.

"Excited to lead by example and do the best I can do for the guys and the organization," he said.

Iglesias hit .288 and reached career highs with 11 homers and 59 RBIs for Cincinnati last year. Since breaking into the majors with Boston in 2011, Iglesias has a .273 career batting average with the Red Sox, Tigers and Reds.

His defense makes him especially valuable to the Orioles, who will likely have a young starting rotation in need of a strong fielding behind them. Iglesias has had only one season in which he reached double figures in errors. He committed only nine errors in 144 games at shortstop last year.

To clear room for Iglesias on the 40-man roster, Baltimore designated right-hander Eric Hanhold for assignment.