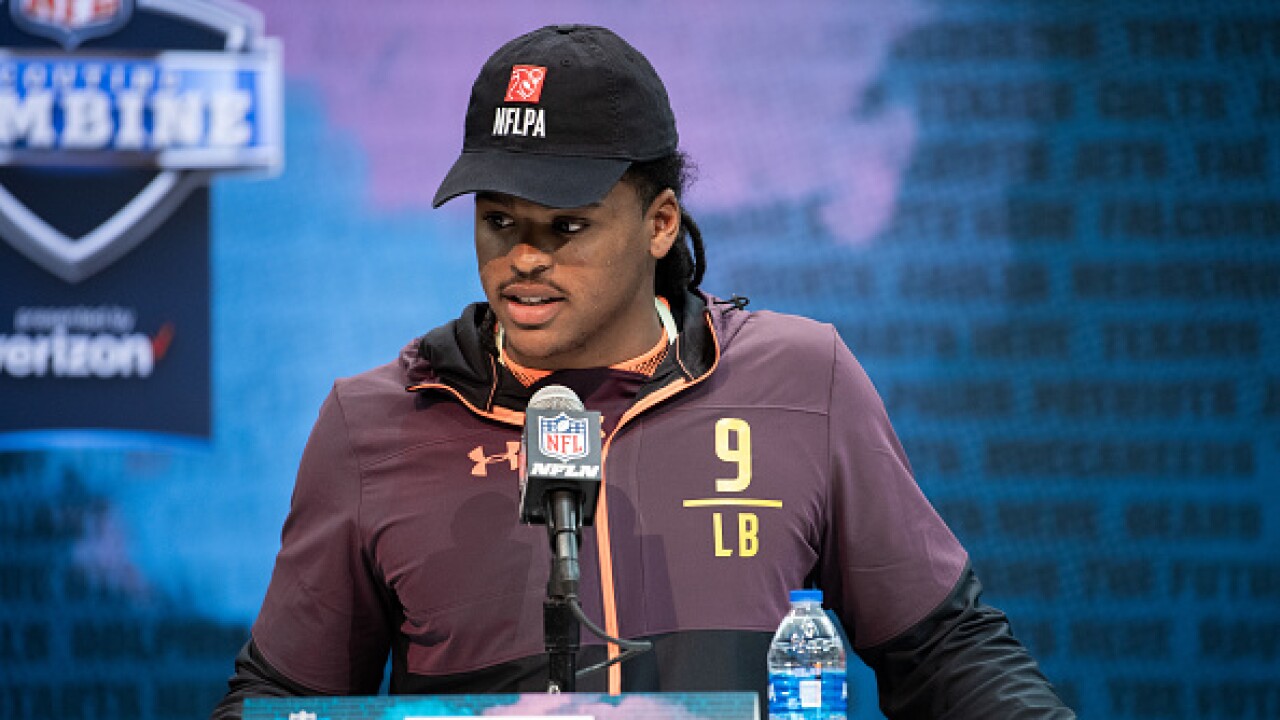 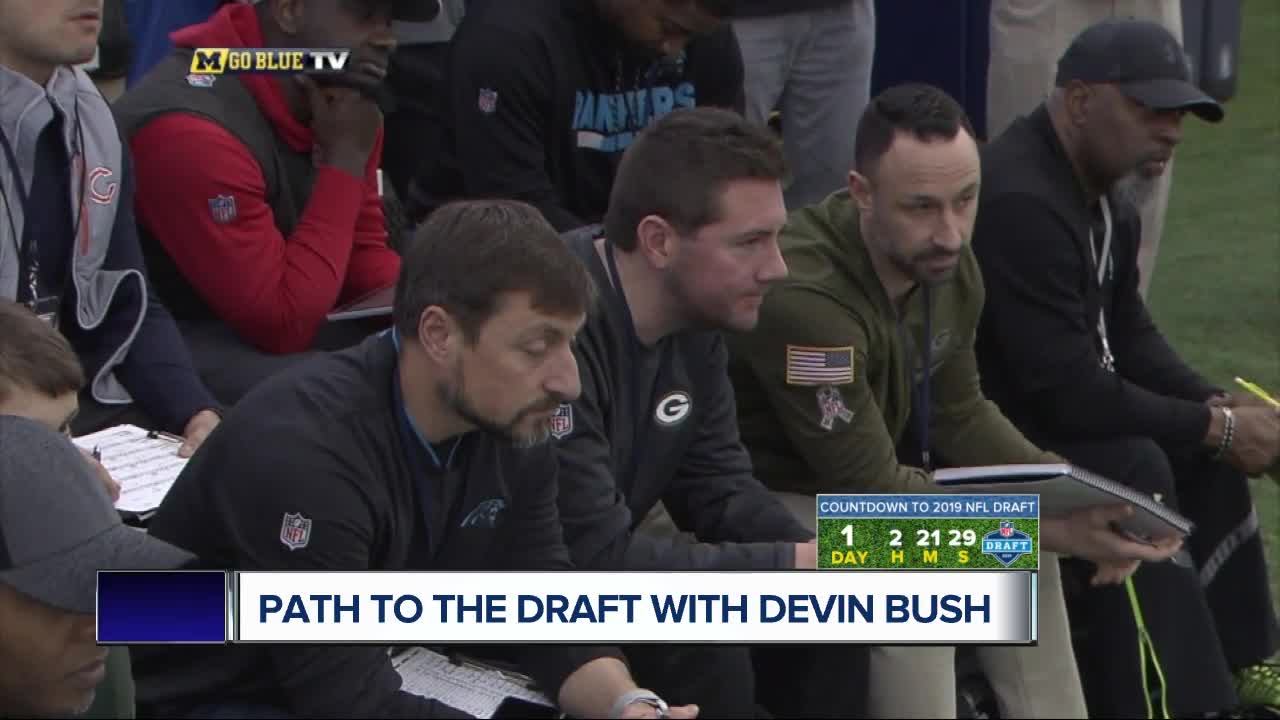 DETROIT — Devin Bush is going to be a force on the field on Sundays. He’s skyrocketed up draft charts through his play at Michigan, the NFL Combine, and could very likely be the highest draft pick as a Michigan Wolverine since Taylor Lewan went 11th overall back in 2014.

His path to the NFL Draft has taken him to seven different teams in interviews, but he did find time to come back to Detroit before the weekend that will change his life.

Throwing out the first pitch at a Tigers game earlier this month, Bush talked about the possibility of joining the Lions.

Bush has visited seven teams, ranging from teams in the top five to teams in the twenty’s, but his perspective on where he’d prefer to go is a new one to me, a kid from Florida didn’t grow up with a favorite team.

“I didn’t grow up liking teams, I grew up liking players, so I like to watch players instead of teams, I watched Troy Polamalu, Ed Reed or Ray Lewis,” Bush added.

A one-of-a-kind linebacker, Bush has electric speed, a nose for the football, and a “come at me attitude” that will suit him well on the football field on Sundays.

He wowed execs at the NFL Combine with his efforts, and as his journey to this point comes to a close, he cannot wait for the next opportunity to begin.

“it’s definitely a roller coaster, just the fact that when it first started, having to leave and go train and be on your own and having to dedicate two mo this to training and the combine, and then after the combine you have to get ready for pro day, after pro day you have to get ready for these team visits, at the same time still be in shape to go to whatever team picks you up and be able to perform,” Bush said.

If he can have half the career of those three likely Hall of Famers, it’ll be some career. But the future is up to him, and his humble roots will no doubt help him find success at the next level.

“It’s just crazy, if I could look at my 10-year-old self I’d just tell him to stay on the same track he’s been on and keep doing things as you doing, because look at me, I’m 21 years old and about to be drafted so have fun and stay on course,” he said.

Bush is projected as a bonafide first rounder and should hear his name early in the NFL Draft. He said the thing he’ll miss most about Michigan is his teammates.