Patricia 'excited' to meet and work with Lions 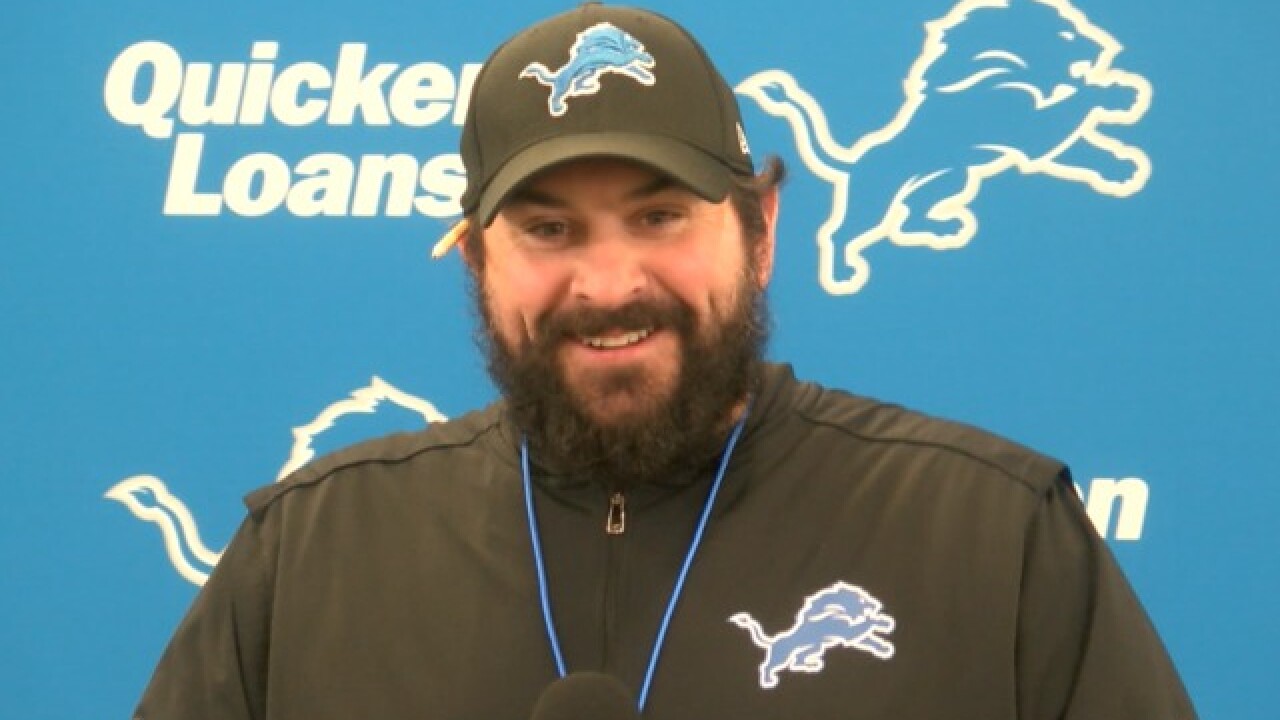 The Detroit Lions began their final week of voluntary workouts as new head coach Matt Patricia is starting a gauge where his team is at, at the unofficial start to the season

“What’s been awesome is just their focus, their attention right now is at an all-time high, which is great for me so the messages can be clear, but I think they are very eager to learn, I would say that’s the biggest thing right now is how receptive these guys are,” Lions Head Coach Matt Patricia said.

And there is plenty to go over, at least from a defensive perspective. While there will be thinking on offense, it’s the defense that will see the majority of changes. Both schematically and personnel wise, Patricia knows it’s a lot to digest, but it’s early and he wants his guys to trust the process.

“For then to understand this is what takes place in their period, this is what we can do during this period, as we move forward you can see how it will build up and progress to the point where you’re going to get all the information you’re looking for right now, we just can’t don’t all at once,” Patricia added.

It's a busy week for the Lions and they’re also preparing for the NFL draft this week, Patricia said he and general manager Bob Quinn are still comparing and contrasting some guys that they both like, that fit the mold of the culture they're trying to create here in Detroit.