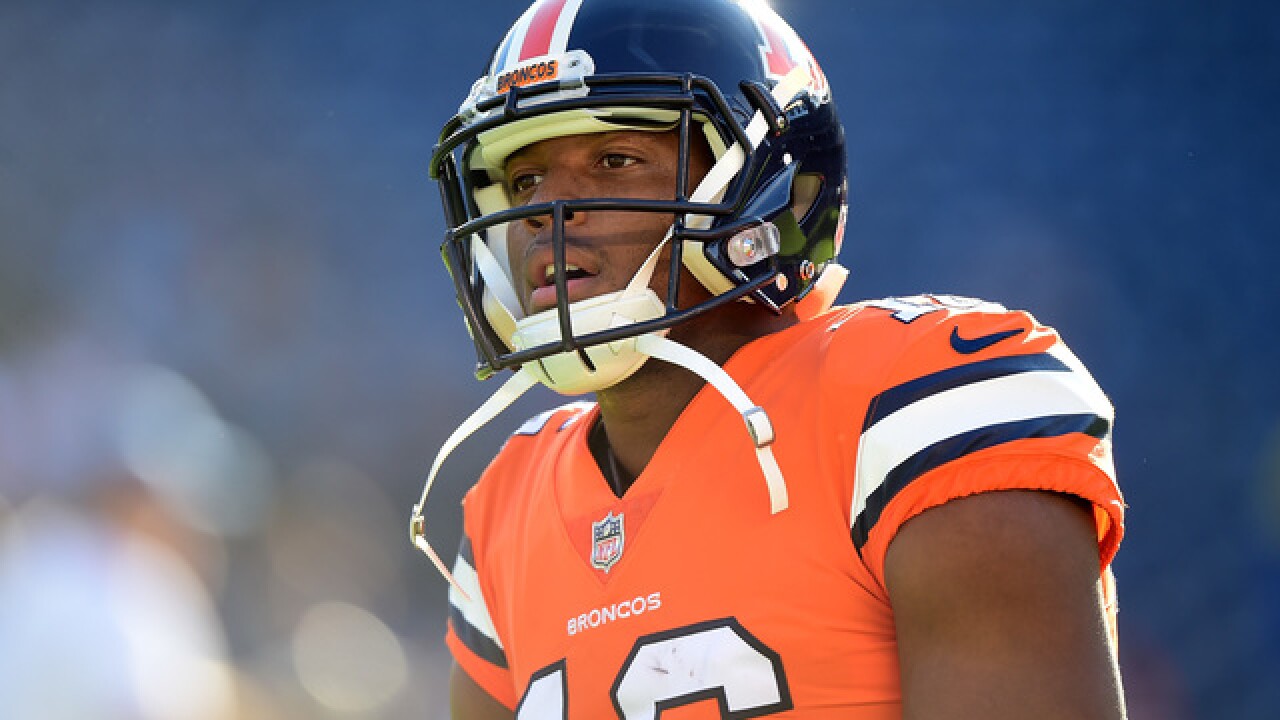 Since joining the NFL in 2014, Fowler has 56 catches for 698 yards and five touchdowns. He played with the Broncos his first four seasons, catching the final pass of Peyton Manning's career, a two-point conversion in the Super Bowl.

Corey Coleman also signed with the Patriots. Coleman, a former first-round pick by the Browns, was traded to and cut by the Bills this summer.