Pavel Datsyuk makes a decision regarding his future in hockey 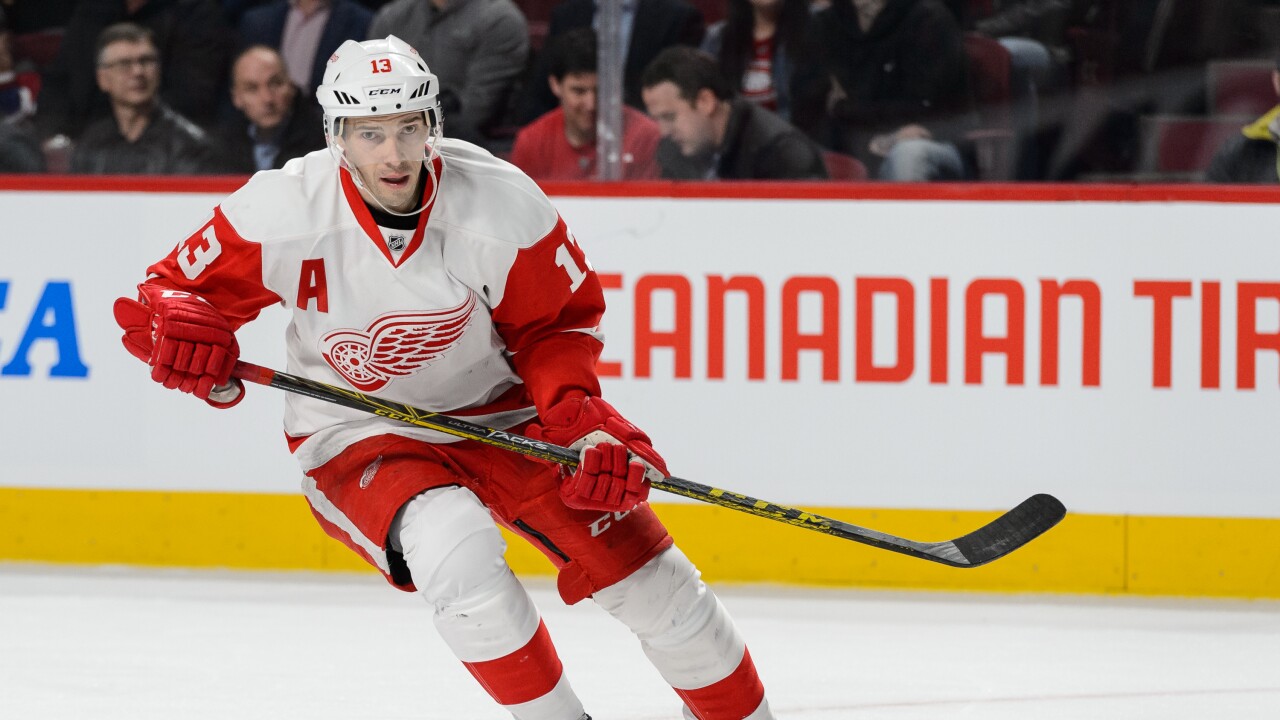 (WXYZ) — Pavel Datsyuk will not be returning to the Detroit Red Wings next season, and instead will stay in the Kontinental Hockey League in Russia, playing for his hometown team.

On Wednesday, Datsyuk posted a photo of him wearing an Avtomobilist Yekaterinburg hockey jersey with the tweet saying, "beloved Yekaterinburg!"

Datsyuk, 40, announced last month his career with SKA St. Petersburg had come to an end, fueling speculation that he could return to Detroit.

"I'll tell you one thing, Pavel is not ready to finish hockey in the coming years," Milstein said, according to TNS citing Google Translate . "So the decision is his - whether to leave for America, whether to play further in the KHL."

Datsyuk retired in June 2016 with one year left on his contract. He had 16 goals and 33 assists in his final season, and during 14 seasons with Detroit, had 314 goals and 604 assists. He wanted to be closer to his family in Russia.