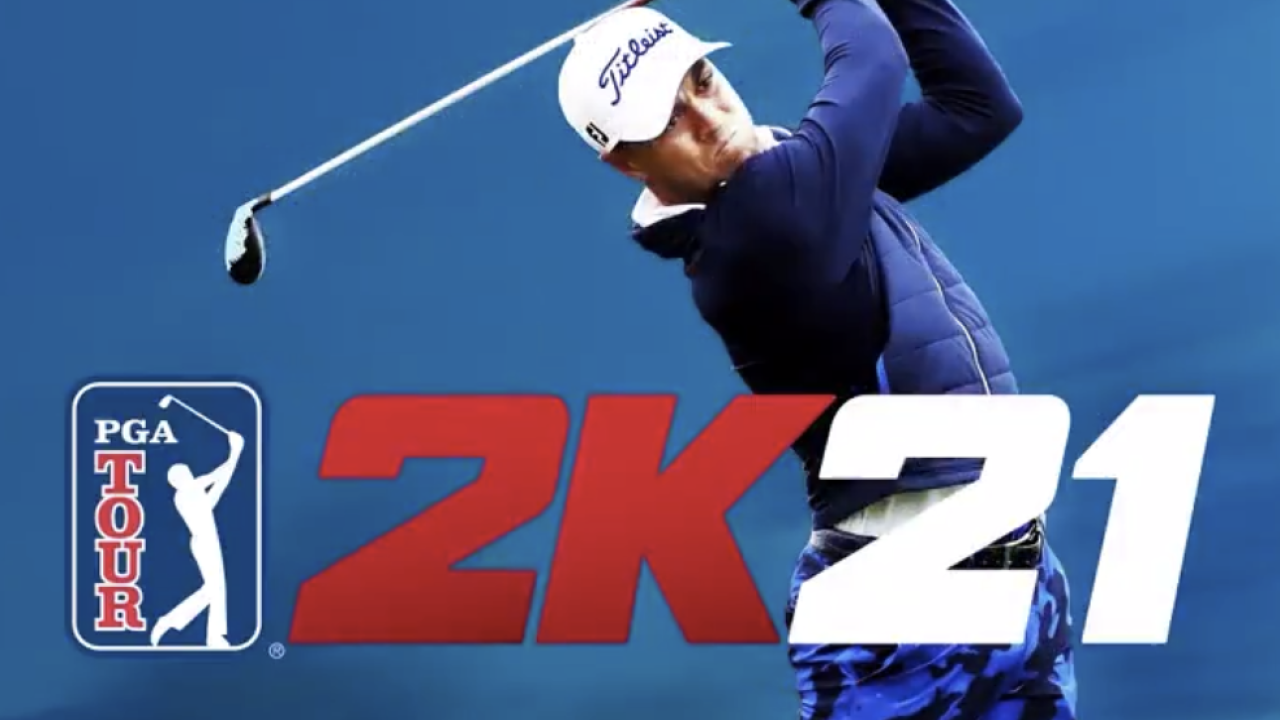 Justin Thomas can put down the driver and grab a controller: The former PGA Championship winner made the cover of the “PGA Tour 2K21” video game.

Thomas, still only 27, already has won 12 times in five years. That includes a major at the PGA Championship, a World Golf Championship at Firestone and two FedEx Cup playoff events. He has won a FedEx Cup and reached No. 1 in the world.

Golf has a new video game: 2K21 has Justin Thomas on the cover.

Check out the trailer for the game from @PGATour2K pic.twitter.com/LJ9dzHnW90

He’s ready to tee off in the game on its Aug 21 release.

Thomas played as a kid — notably the wildly popular Tiger Woods games — but only recently again picked up gaming in his time off during the coronavirus pandemic.

“The last, I would say, seven years of my life have changed a little bit in terms of what I have in free time,” he said. “When I started playing again, I realized I did enjoy it and missed it.”

The game, available for the PlayStation 4 system and the Xbox One family of devices, includes 15 licensed PGA Tour courses, each of which was scanned using advanced technology to bring the fairways, greens, bunkers, trees, lakes and ponds to life. The trailer, viewed nearly 2 million times on Twitter, showed play from the island-green 17th hole at TPC Sawgrass.

Thomas, who missed nearly two months last year letting a wrist injury heal, hasn’t golfed much during his hiatus. He posted an Instagram video on Tuesday of his range work (“first time in a while!”).

“The first month I didn’t know what to do,” he said. “I feel like I’ve got it all pretty under control. I’m starting to go stir crazy and miss the competition. I haven’t been playing very much golf at all. I really haven’t practiced at all. I’ve been working out a lot, trying to get rested.”

Assuming golf resumes June 11-14 at Colonial, Thomas will have nearly had four months off.

“I’ve been enjoying my time at home,” he said, “but I’m getting ready to get out there and compete.”

Thomas opened the year with a win in the Sentry Tournament of Champions in Kapalua, Hawaii, his third overall in his last six starts on the PGA Tour. It was his 12th career victory, one more than Jordan Spieth and the most of any active player under 30. But he hasn’t played a tournament since the World Golf Championships in late February and has since been well over par on his sleep hours.

“I’ve been joking with my friends, there’s nobody that’s slept more in quarantine than me,” he said. “I’ve been putting up some solid numbers. I’ve been trying to read a little more. I’m laying out by the pool trying to even out these terrible golfers tans I’ve been working on for 26 years.”

Unlike some sports video games, like Madden or NBA 2K, golf has struggled for years to get out of the virtual rough. EA Sports had a PGA license for the Woods series that was a massive hit in the 2000s. Woods’ personal problems got him knocked off the cover in 2013 and EA Sports produced a one-off with Rory McIlroy as the namesake in 2015 before the series went dry. There’s been demand for a PGA-official game and last year HB Studios produced The Golf Club 2019, which was a hit, but did not feature any PGA Tour players.

“PGA Tour 2K21” allows players to create their own players and compete against Thomas and 11 additional PGA Tour pros.

Thomas was profiled recently under the headline “Justin Thomas has had success on the PGA Tour but he is ready to be famous” and few milestones can boost that fame profile like video game cover athlete.

“It’s definitely a different area of attention than I’ve had before,” Thomas said.