Pistons owner Gores on Van Gundy: "We have to talk after the season ends" 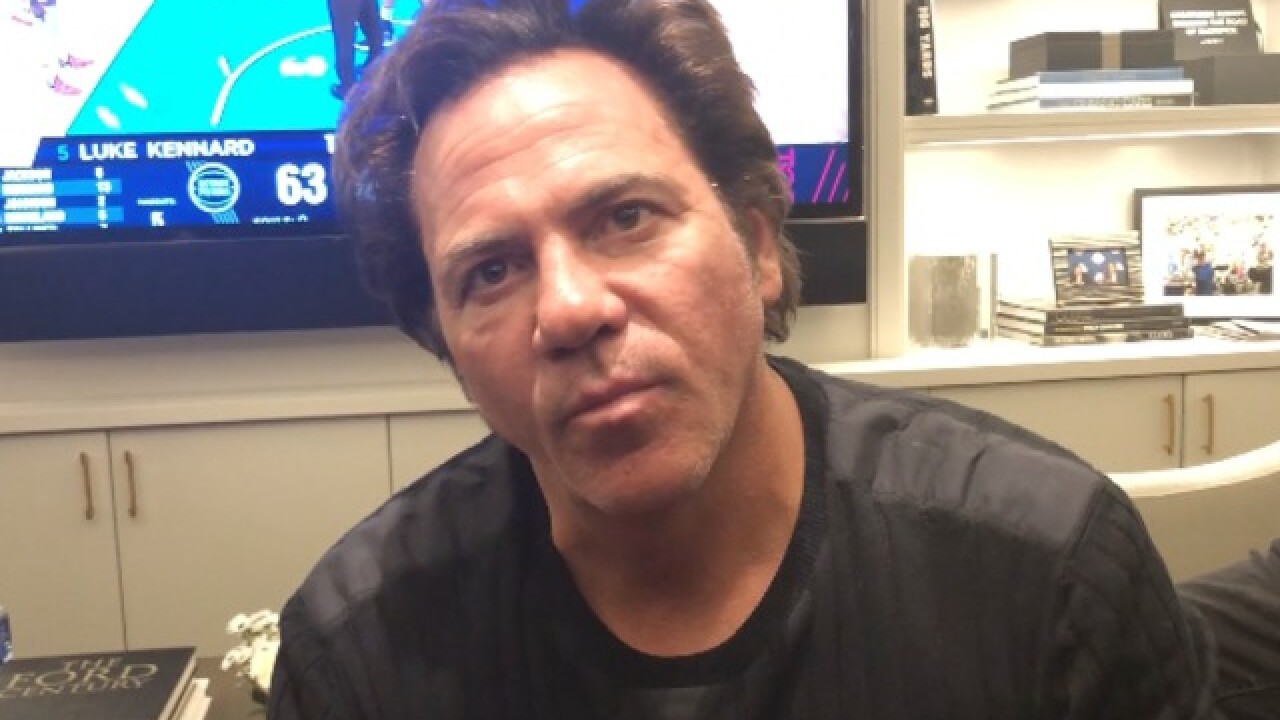 When Stan Van Gundy took over the Pistons franchise back in 2014, he said he needed to give the fans something to cheer for, when he was asked about turning around the franchise.

In four seasons and only one playoff appearance to show from it, fans are still waiting for a reason to cheer.

The team moved downtown, traded for a superstar, they broke ground on a new facility, engaged the community like never before, but none of those things equated to wins on the court, and that's what is most disappointing for owner Tom Gores.

"I think we've got to make some changes, I'm just not sure what they are," Gores added.

Stan Van Gundy has been balancing the roles of both team president and head coach, amassing a 113-133 record with the Pistons.

While the record is what it is, and Van Gundy isn't hiding from that, he also believes that a fully healthy Reggie Jackson, alongside Blake Griffin and Andre Drummond can be a playoff caliber team.

"Looking forward, I have confidence that this can be a good basketball team," Van Gundy said.

According to Gores, he and Van Gundy are partners in this, and when asked about the future of Van Gundy as the president/head coach, he said he'd talk to Van Gundy before making any sort of decision.

This story will continue to be updated.