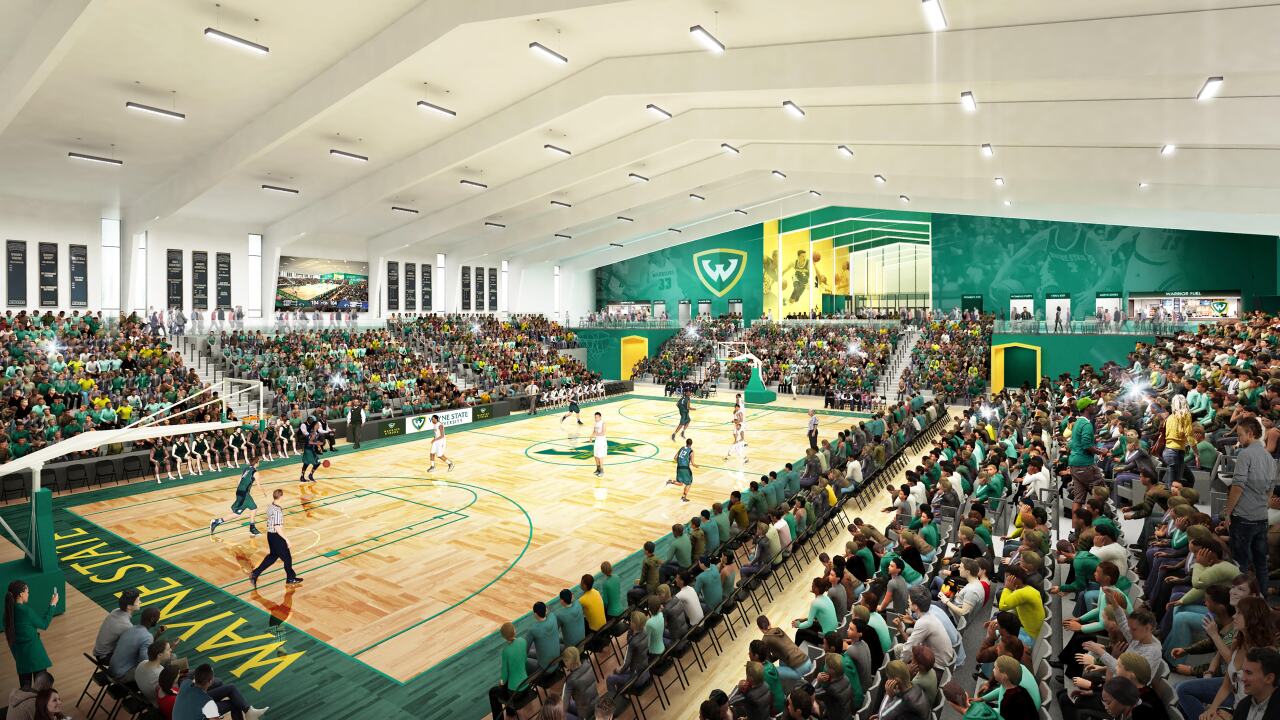 DETROIT (AP) — The Detroit Pistons are planning to bring an NBA G League affiliate to Detroit.

The Pistons announced Wednesday their G League team would play in a new arena that Wayne State University is planning to build for its basketball programs. The school’s board of governors has approved the facility.

It’s not clear when Detroit would begin hosting G League games. The Pistons said there are ongoing discussions with G League officials about an expansion team — and the Pistons’ current G League affiliate, which plays in Grand Rapids. The Pistons and the Grand Rapids Drive have an agreement that runs through the 2020-21 G League season.