Pistons' Stefanski believes Griffin has chip on his shoulder, hopeful in GRIII's potential 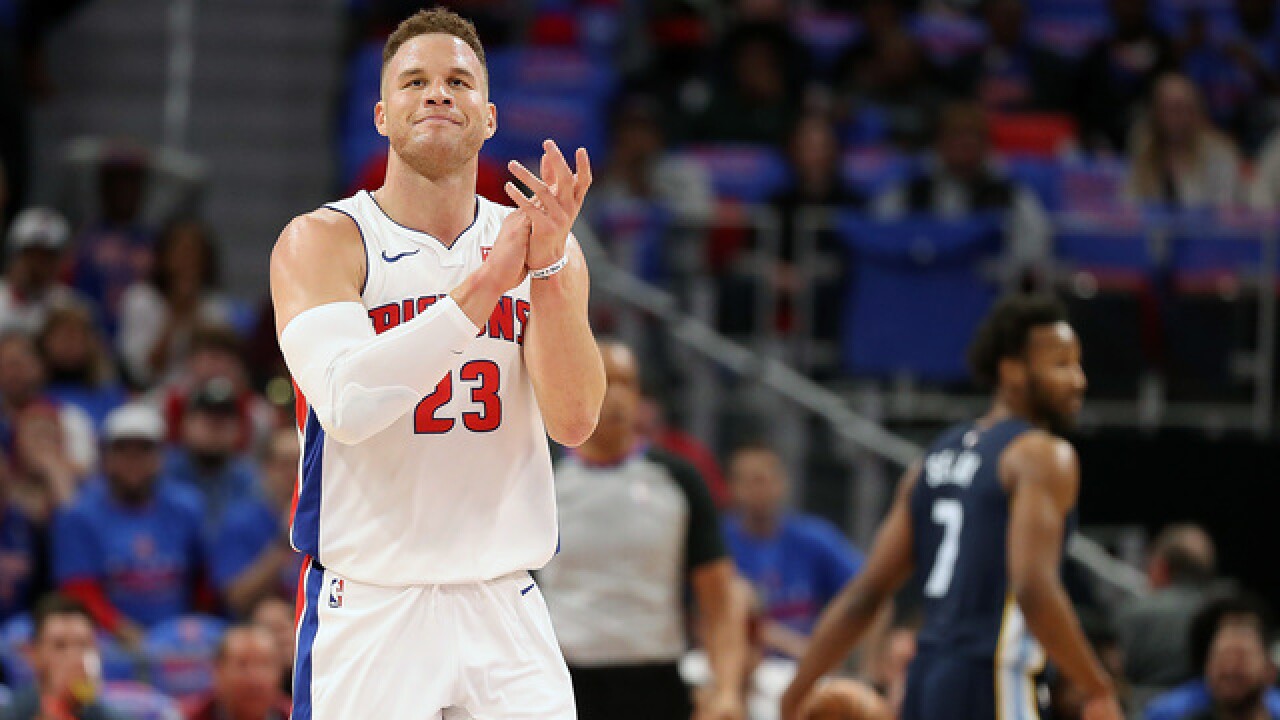 Ed Stefanski has been running the Pistons for nearly two months now, and one player on the roster has caught his attention more than anyone else.

It should be no surprise: Blake Griffin has Stefanski's trust and support. He's "the guy" for the Pistons' senior adviser.

"Nobody works harder than that kid," he said. "And plus he has a chip on his shoulder, because the Clippers told him he was gonna retire as a Clipper."

Stefanski didn't have much room to maneuver this offseason. The Pistons were tight against the cap. That still gave him an opportunity to take a swing at Glenn Robinson III.

"I was up at midnight, not thinking I'd field any calls," he said. "When we had a chance at getting Glenn, obviously he liked the situation in Detroit, playing at Michigan, that was an advantage for us."

He said the Pistons paid a premium for Robinson, but the second-year option was too good to pass up.