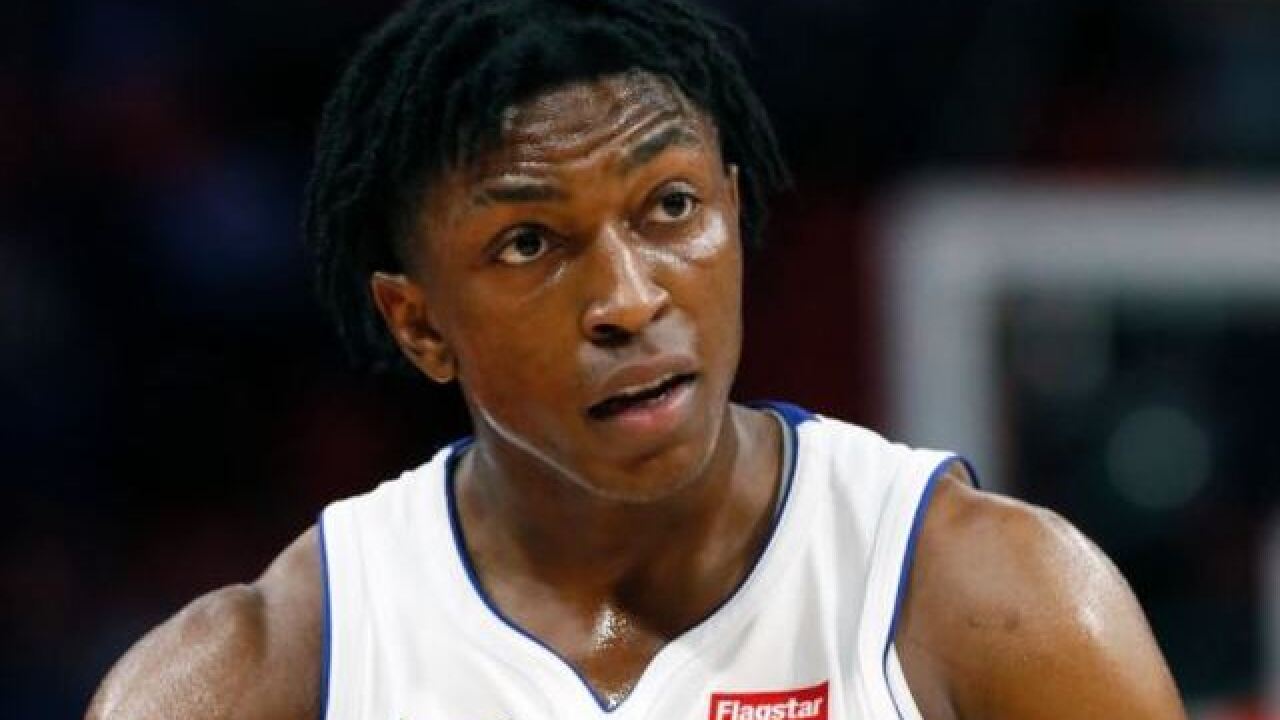 Stanley Johnson defended LeBron James in the playoffs during his rookie season with the Pistons.

He didn't look out of place.

Since then, Johnson hasn't turned into the star he showed signs he could become. He's still a young 22 years old, but the NBA leans more and more on players earlier in their careers.