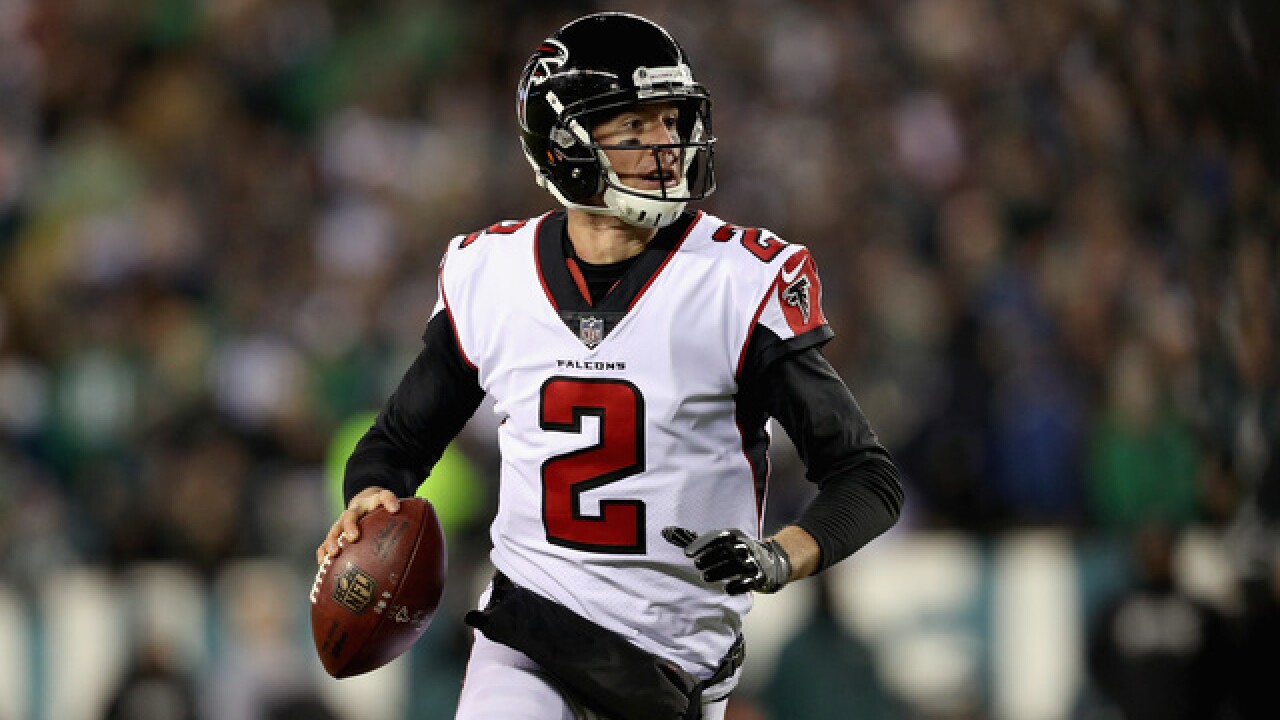 ATLANTA (AP) -- Quarterback Matt Ryan has agreed to a five-year contract extension with the Atlanta Falcons.

The team announced the deal Thursday without revealing financial terms, but it's reportedly worth $30 million annually. That means Lions quarterback Matthew Stafford is now the fourth-highest paid player in the NFL.

Ryan was the third overall draft pick in 2008 and has been the Falcons' starting quarterback ever since. He has only missed two starts over the first decade of his career, passing for nearly 42,000 yards with 260 touchdowns. He was the league MVP in 2016, guiding Atlanta to only the second Super Bowl appearance in franchise history.