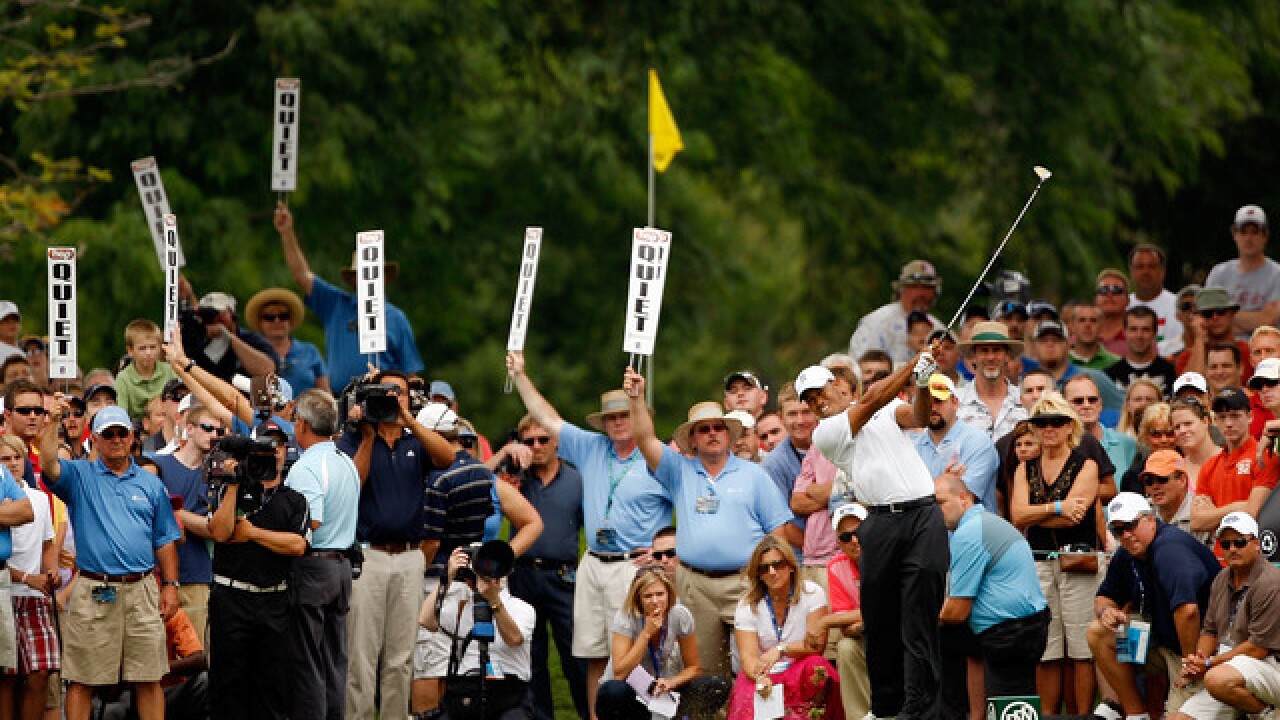 The PGA is coming to Detroit, and Quicken Loans is making sure it won't leave anytime soon.

Detroit Golf Club will host the PGA Tour under a four-year contract starting in June 2019. Bob Wojnowski of the Detroit News was first to report.

The National would move from Washington, D.C. to Detroit, making it the first PGA Tour event within the city.

The PGA has vetted DGC and has approved changes to the course.

“We’re walking up the 18th fairway, we haven’t tipped our cap yet, but we’re just a wedge away,” Hurbis said with a smile. “We’re dang close to the green, with a two-shot lead, in the middle of the fairway.”

More tidbits from the News:

-Officials are aiming to have fans park at the State Fairgrounds, utilizing shuttles

-Quicken Loans wants to make it a 2-3 week event, with concerts and other entertainment surrounding the tournament
-There is a focus from event organizers to make a positive impact in the surrounding neighborhoods

We should expect a formal announcement this week, Wojnowski writes.