Railsplitter's have good player, but great team pushed them to state semis 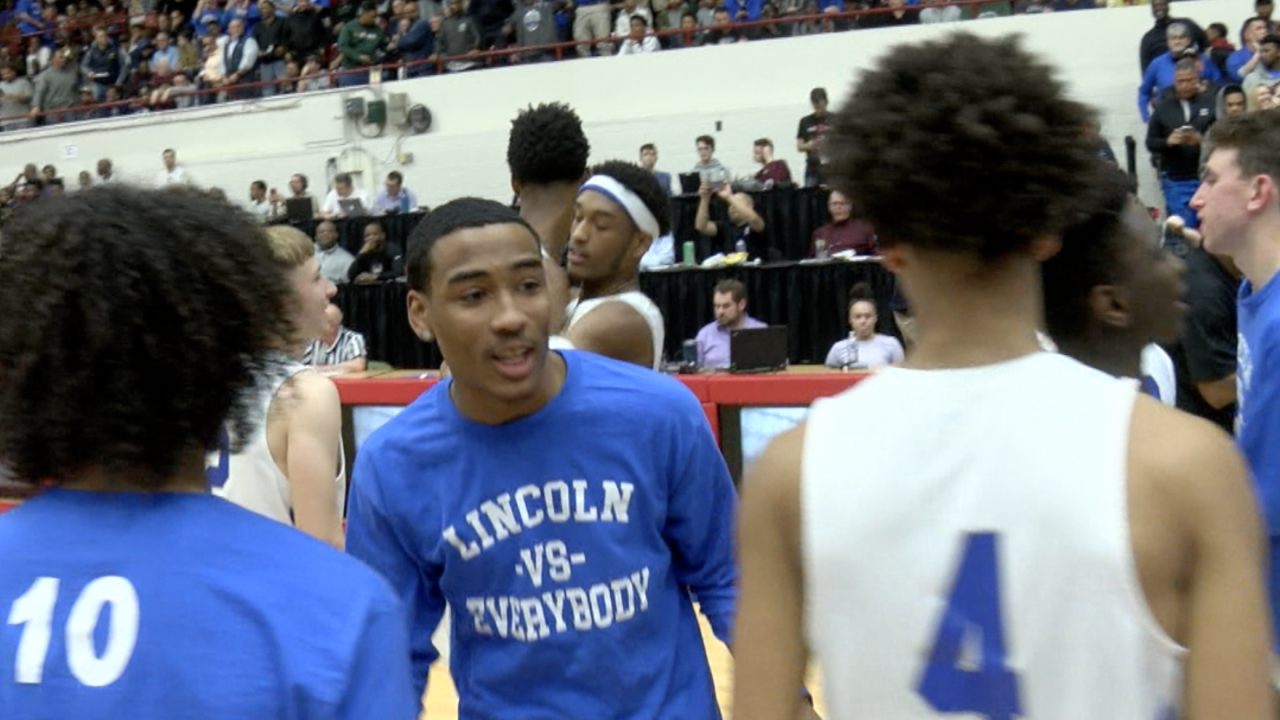 CALIHAN HALL (WXYZ) — Emoni Bates is used to having it his way on the basketball court.

The freshman phenom is averaging around 30 points per game for Lincoln Ypsilanti, but he learned a valuable lesson at Calihan Hall Tuesday night.

Being a good player on your own, will only get you so far.

Being on a great team, makes all the difference.

It's been rare in the state of Michigan rides a freshman player all the way to a state championship, not even Magic Johnson was able to accomplish that feat, so the pressure on Bates' is certainly understandable.

But in their 56-52 win over Detroit King, Bates should be able to breathe.

His teammates got them to the next level, when he wasn't at his best.

Bates went 7-24 from the floor, he still managed a game-high 17 points, but was clearly bothered throughout the game when buckets that usually fall for him, didn't.

Bates' and his teammates are now headed to another new chapter in this storybook season, the school's first trip to the state semifinals at the Breslin Center.

For the Railsplitters, let's hope that a total team effort is the story that's written when they cut down the nets.