Rain could be a factor at Michigan NASCAR race 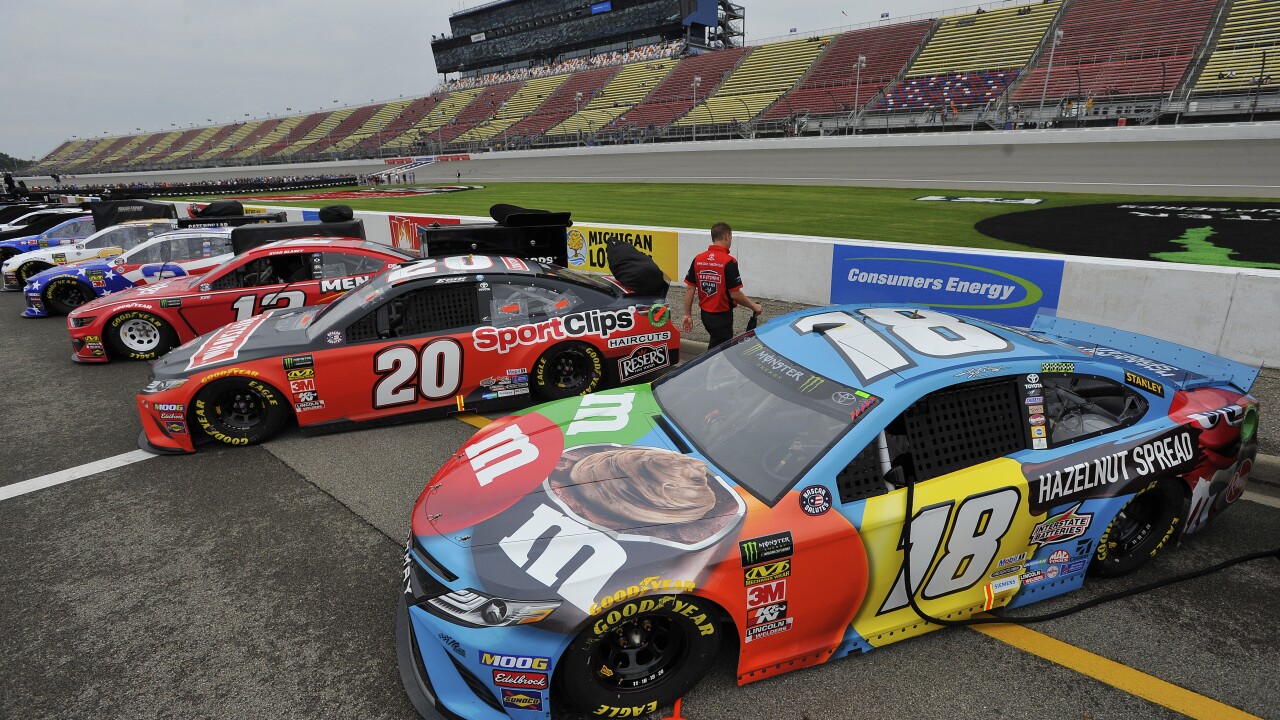 BROOKLYN, Mich. (AP) -- The weather could be a factor at NASCAR's Cup Series race at Michigan International Speedway.

There was rain at the track about an hour before the scheduled start time Sunday for what is the 100th race at Michigan in NASCAR's top series.

Joe Gibbs Racing already has nine victories this season, but Gibbs has only one win in the past 14 races at Michigan. Ford won both races last year and had eight of the top 10 cars this weekend in qualifying.