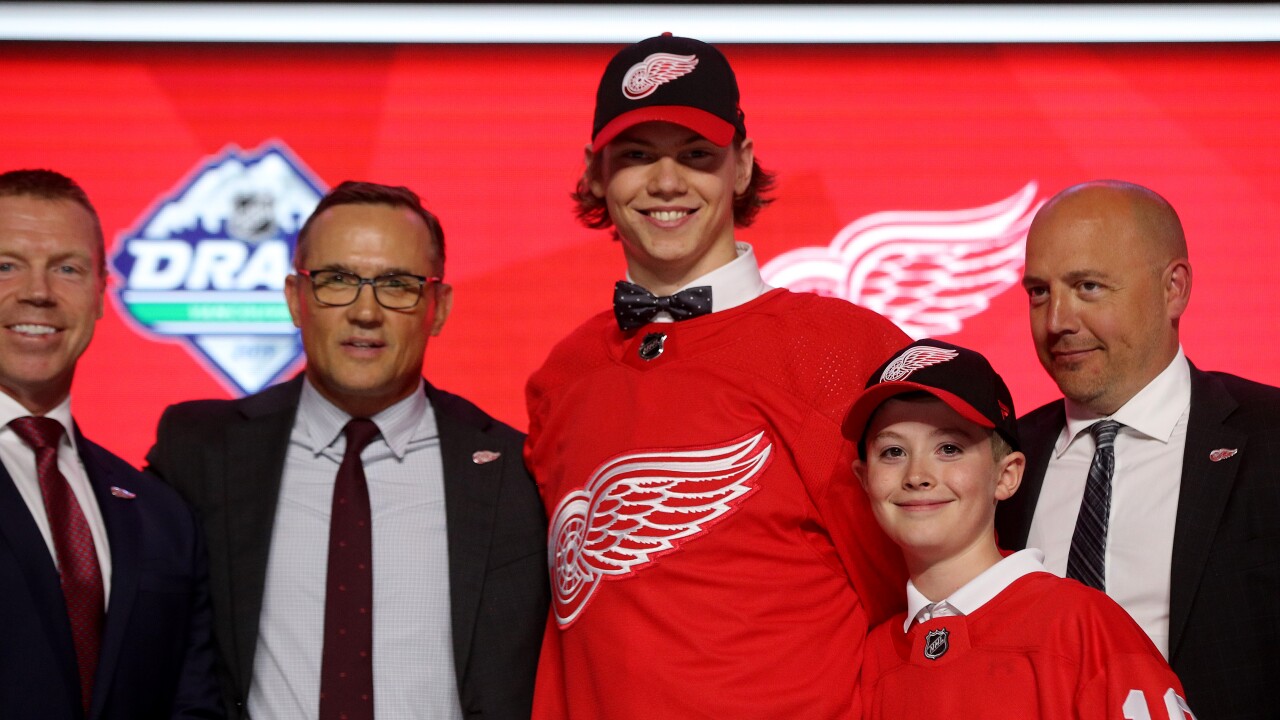 The German-born Seider played 29 games for Manheim of the DEL this past season, helping lead his team to a championship. Seider also served as team captain for Germany's tournament win at the 2019 World Junior Championships (Division 1A.)

NHL.com's mock draft described Seider as "(needing) to develop physically, but his skating and offensive skill makes him a prospect with huge upside."

Getting drafted is kind of a big deal.