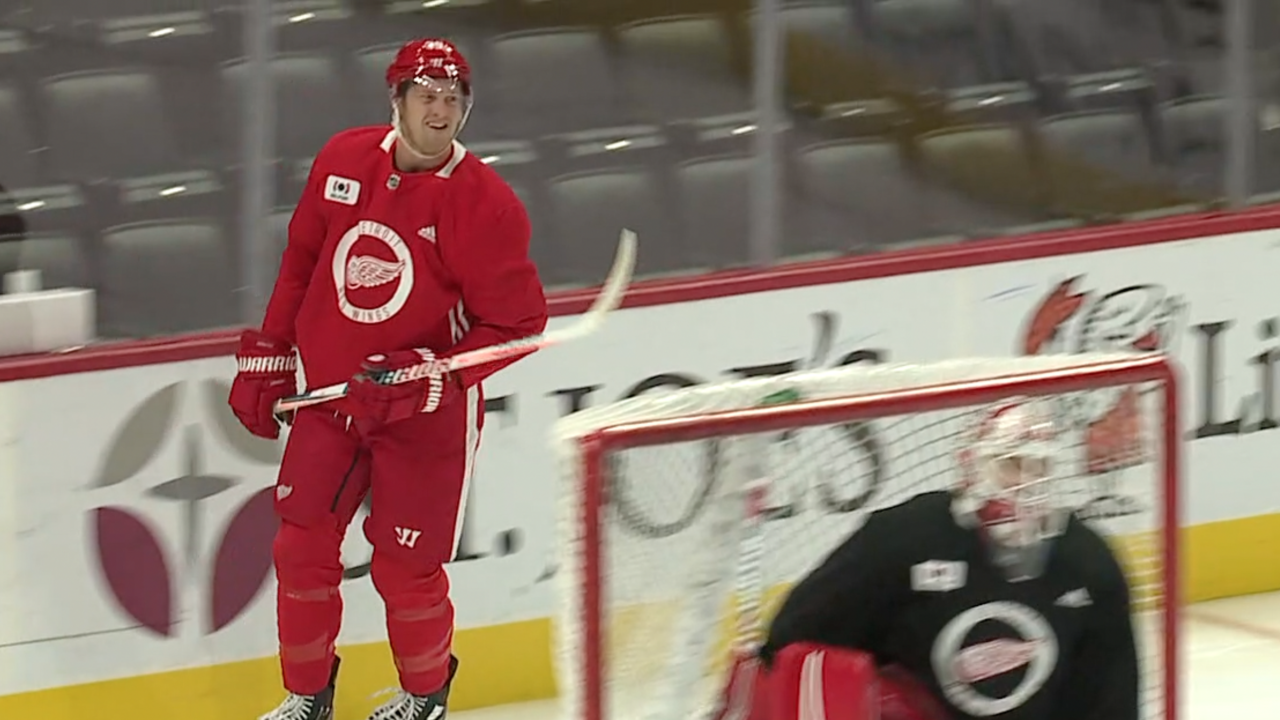 BOTTOM LINE: Jack Eichel leads Buffalo into a matchup with Detroit. He's sixth in the NHL with 69 points, scoring 31 goals and totaling 38 assists.

The Sabres are 13-15-5 in Eastern Conference games. Buffalo has given up 41 power-play goals, killing 74.4% of opponent chances.

The Red Wings are 7-11-0 against the rest of their division. Detroit is last in the league averaging only 3.6 assists per game. Dylan Larkin leads them with 25 total assists.

Anthony Mantha is expected to return from an injury. Mantha revealed recently he had a punctured lung after Jake Muzzin took him to the ice in a Red Wings' loss in Toronto.

In their last meeting on Feb. 6, Detroit won 4-3. Larkin scored a team-high two goals for the Red Wings in the victory.

Jimmy Howard leads the Red Wings with a plus-zero in 25 games played this season. Larkin has four goals and five assists over the last 10 games for Detroit.