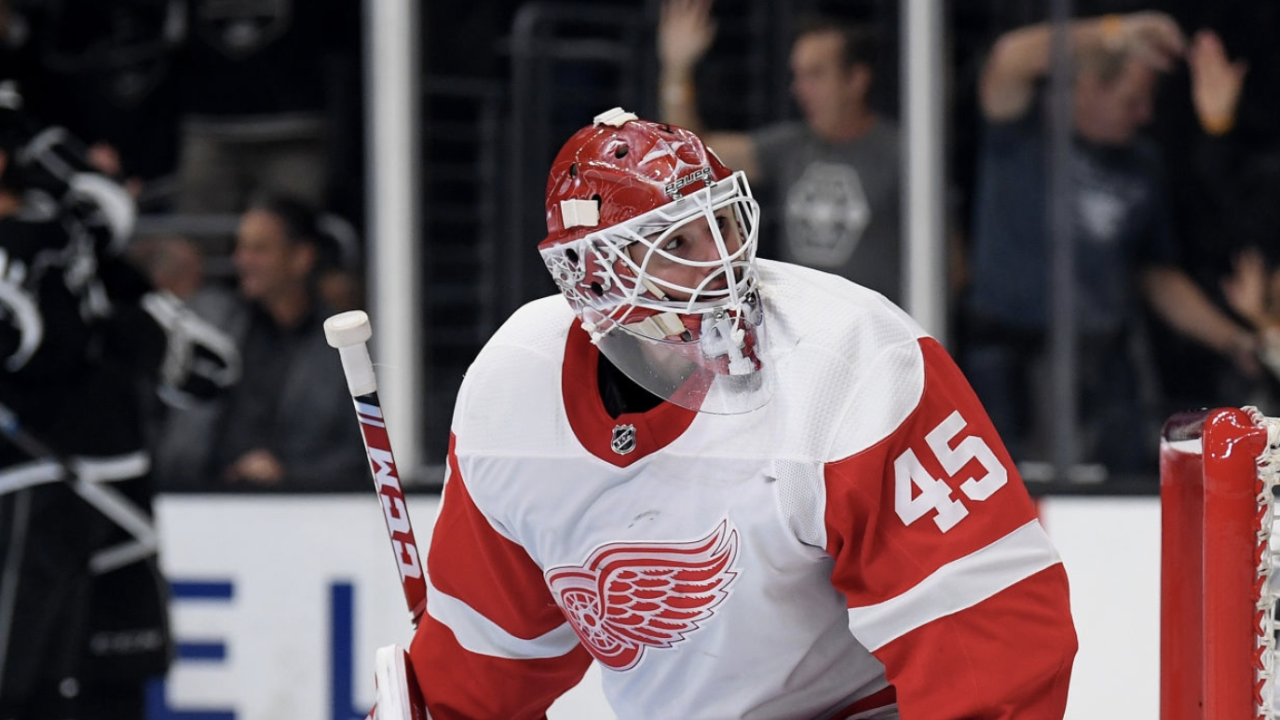 Kings forward Adrian Kempe scored with 1:48 remaining in the third period to tie the game at 2-all, and Iafallo got a shot into an open net after Drew Doughty's pass caromed off the boards. The Kings won consecutive games for the second time this season.

Anze Kopitar had a goal and two assists for Los Angeles, and Jonathan Quick made 19 saves.

Kempe scored on a backhander off a rebound of a shot by Matt Roy with Quick off for the extra attacker. .

Bertuzzi scored to give Detroit a 2-1 lead at 2:58 of the third period. It was Bertuzzi’s second multi-goal game; he scored twice in the opener at Nashville.

It was Bertuzzi’s second multi-goal game; he scored twice in the opener at Nashville.

The Red Wings tied the game at 1-all on Bertuzzi’s seventh goal at 4:36 of the second period. Bertuzzi and Mantha caught the Kings in an odd-man rush, with Bertuzzi scoring from the left circle.

Kopitar scored for the third straight game to give the Kings a 1-0 lead 5:47 into the first period. Kopitar followed up a shot by Walker that deflected off Iafallo and hit the post for his seventh goal of the season.

Kopitar also extended his point streak to five games, with three goals and five assists in the span.

NOTES: Mantha has two goals and five assists in a five-game point streak. ... Kings LW Ilya Kovalchuk was scratched for the second straight game. “Everybody’s got a healthy scratch, and we’re in last place, so coach has to do something to change things,” Kovalchuk said after practice Thursday. “I’m just here every day for the guys, for the team, and if they need me, I’m ready to go.” ... Red Wings D Filip Hronek (lower body) did not play. Coach Jeff Blashill characterized the injury as a bruise and not a fracture.