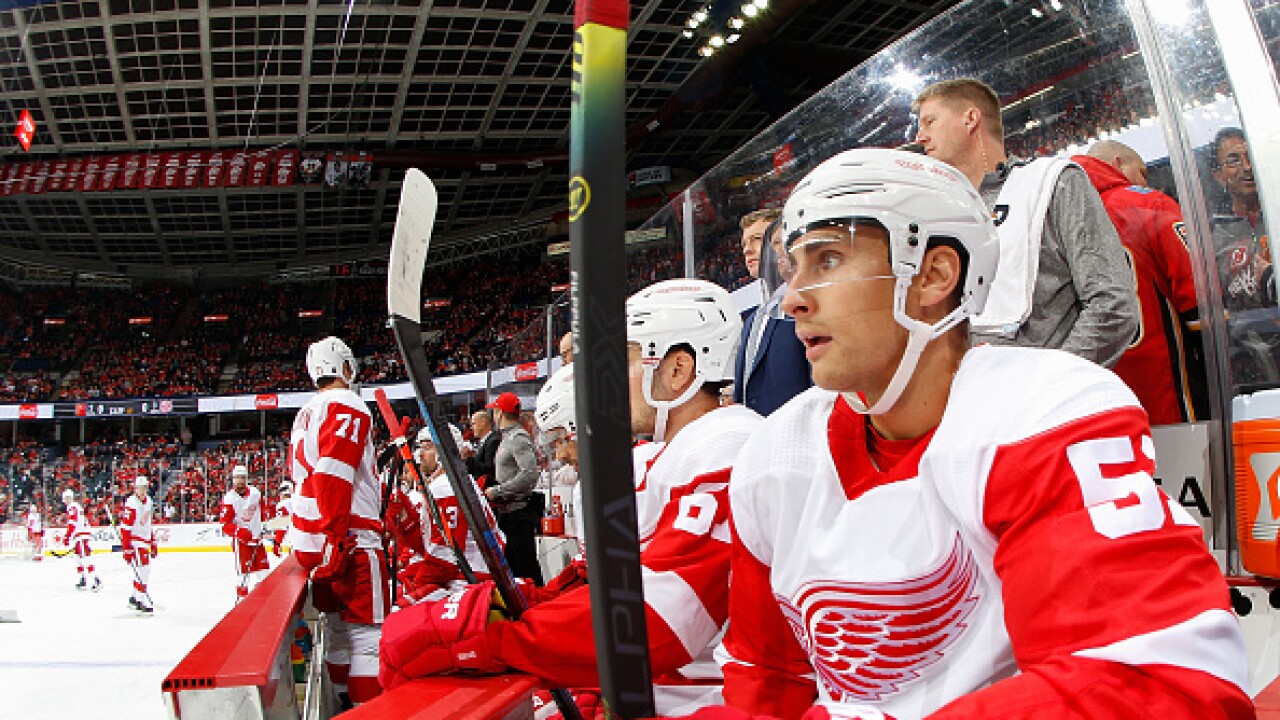 CALGARY, Alberta (AP) -- Sam Bennett, Derek Ryan and Mark Giordano scored in a 5:18 span of the third period to break open a close game in the Calgary Flames' 5-1 victory over the Detroit Red Wings on Thursday night.

Bennett gave Calgary a 3-1 lead at 3:29, Ryan connected at 4:57 and Giordano added a power-play goal at 8:47. Andrew Mangiapane and Elias Lindholm also scored and David Rittich made 27 saves.

Darren Helm scored for Detroit. The Red Wings have lost three in a row to fall to 3-4-0.

Mangiapane scored midway through the first period and Lindholm made it 2-0 on a power play halfway through the second. Helm struck 28 seconds later for Detroit.