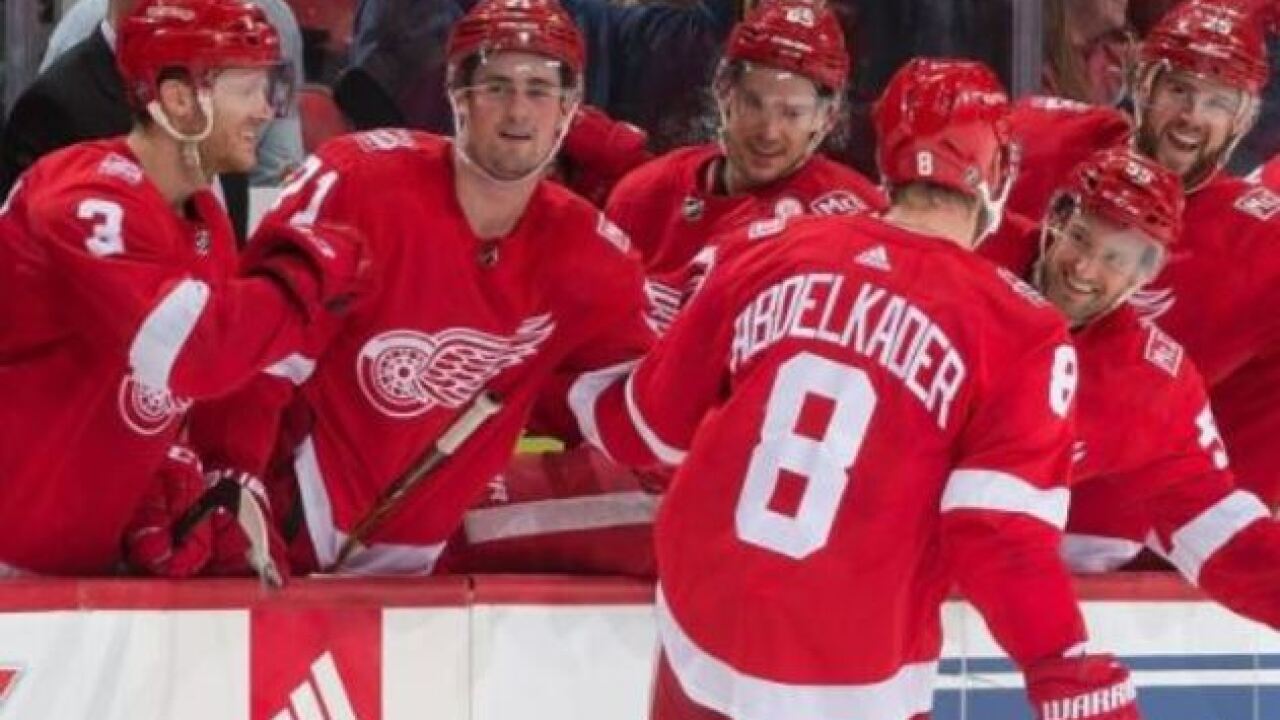 According to the team, Abdelkader was placed on IR retroactive to Oct. 23. He didn't play in Sunday's loss to the St. Louis Blues.

Hicketts, 23, has skated in eight games with the Griffins and has seven assists and points, which leads all Grand Rapids defensemen and is fifth among all defensemen in the AHL.

Last year, he had 11 games with the Red Wings.

The team takes on the Edmonton Oilers on Tuesday night.