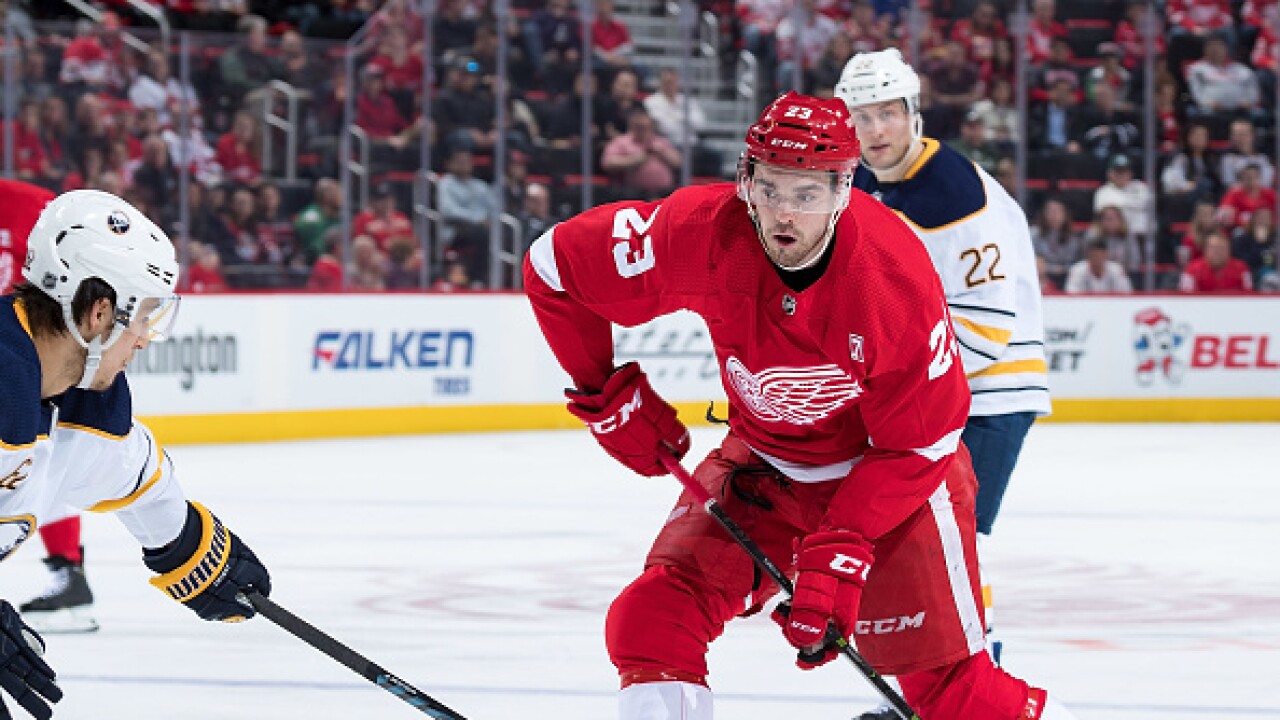 The team announced the move Friday. The 23-year-old Turgeon had six goals and 14 assists in 72 games last season for Grand Rapids of the AHL. He also played in four games with the Red Wings.

Detroit drafted Turgeon in the third round in 2014.