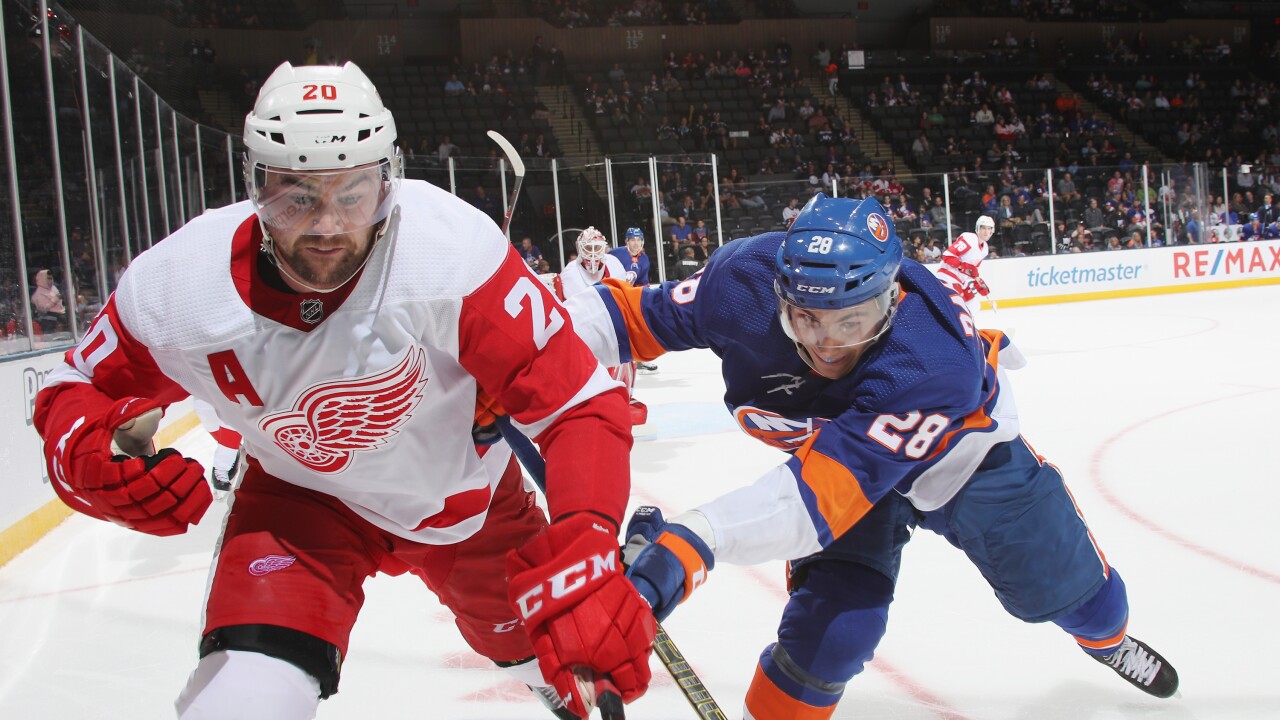 The 27-year-old McIlrath has three points in 10 games with Grand Rapids this season. He has appeared in 50 NHL games with the Rangers, Panthers and Red Wings, scoring three goals with two assists.

McIlrath played seven games for Detroit last season and did not have a point.

The Red Wings play on the road against the New York Rangers on Wednesday night.