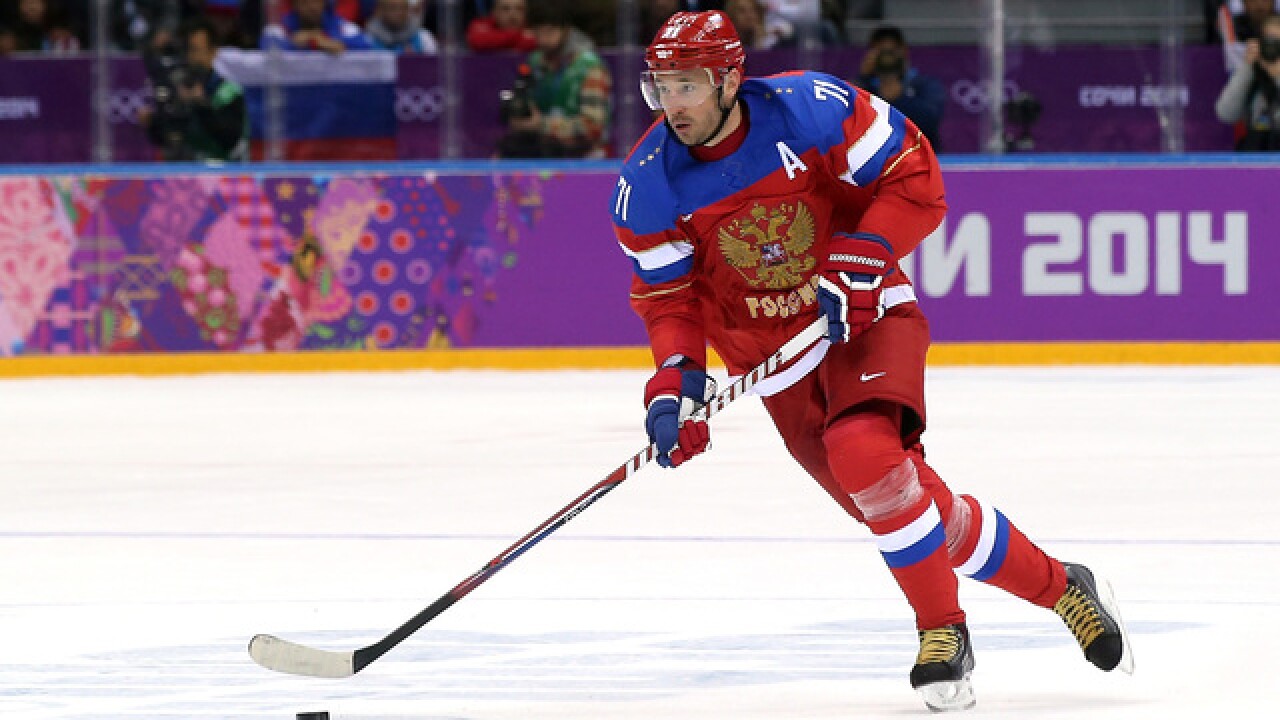 The Detroit Red Wings are reportedly among the teams interest in signing Russian superstar Ilya Kovalchuk. That's according to TSN's Darren Dreger.

According to Dreger, the 35-year-old met with the San Jose Sharks on Monday. He reports that Detroit is believed to be one of the 8-9 teams interested in signing Kovalchuk.

The forward has spent the past five seasons playing in the Kontinental Hockey League for St. Petersburg SKA where he scored 31 goals with 32 assists last season.

Before that, he played for the Atlanta Thrashers and New Jersey Devils. His last NHL season was in 2011-12 when he scored 37 goals and 46 assists in 77 games for the Devils.

Kovalchuk also played for the Olympic Athletes of Russia team in Pyeongchang this winter, scoring five goals and two assists as an assistant captain.