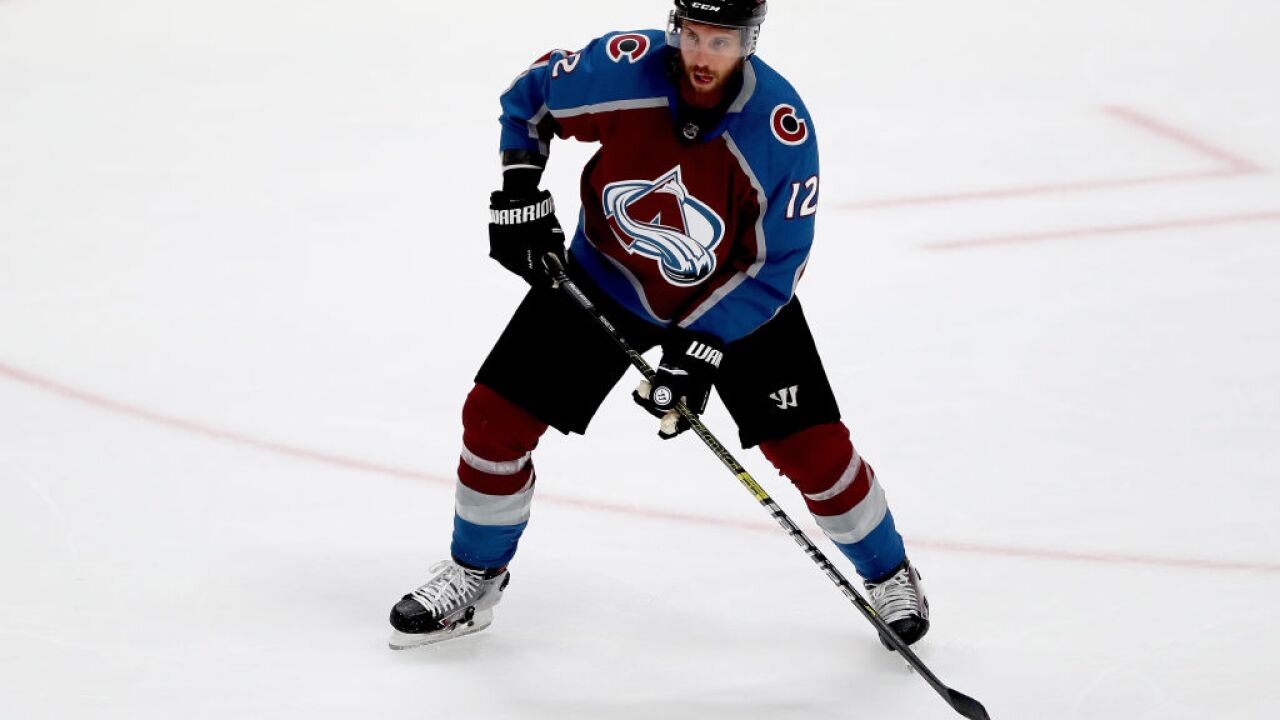 DETROIT (WXYZ) — The Detroit Red Wings are continuing to make moves in free agency. After announcing the signing of Valtteri Filppula, the team announced they signed defenseman Patrik Nemeth to a 2-year deal.

Nemeth, 27, has played the last two seasons with the Colorado Avalanche and was with the Dallas Stars before that.

he played in 74 games for the Avalanche last season and scored a goal with nine assists. He had three goals in his first season with Colorado.