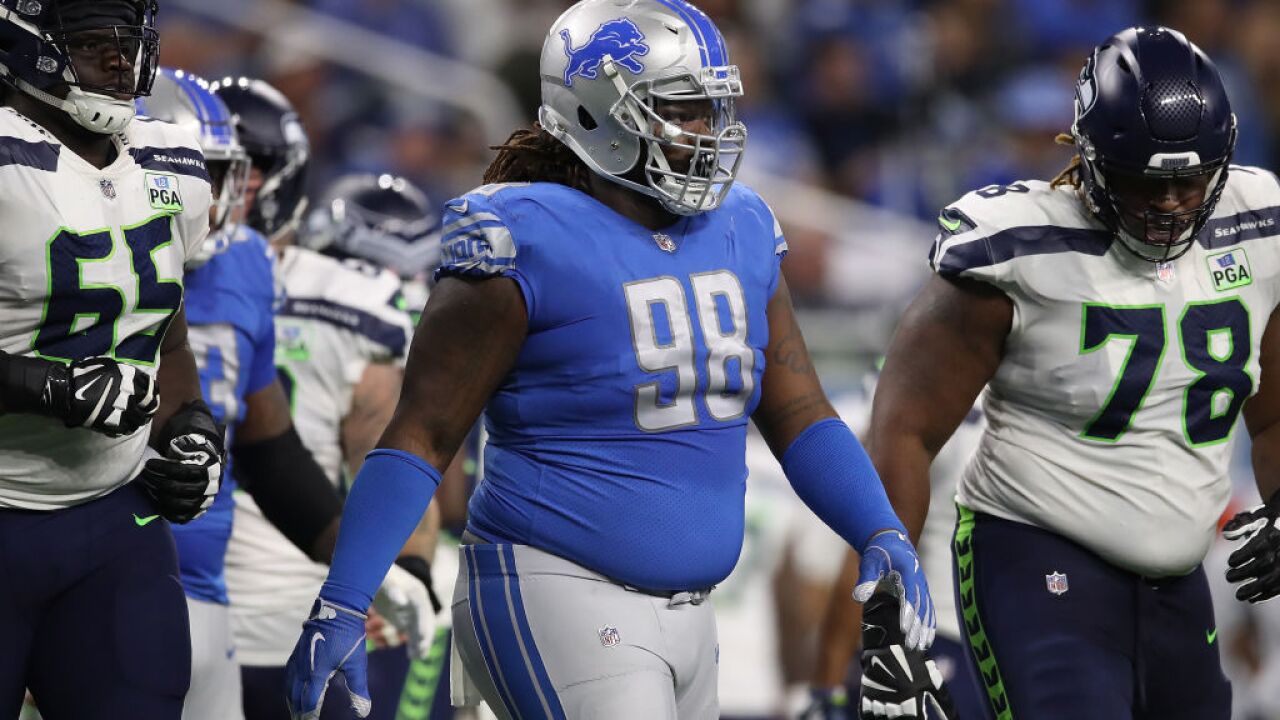 (WXYZ) — Damon 'Snacks' Harrison is getting his money, after all.

The Lions defensive lineman signed a one-year, $11 million contract extension with the team, ESPN reports. The team confirmed the signing on Thursday morning.

Harrison sat out spring and summer workouts in hopes of reworking his contract with two years remaining on the deal he signed with the New York Giants.

The new deal includes $12 million guaranteed between this year and next year, ESPN's Adam Schefter reports.

The Lions acquired Harrison from the Giants for a fifth round pick.