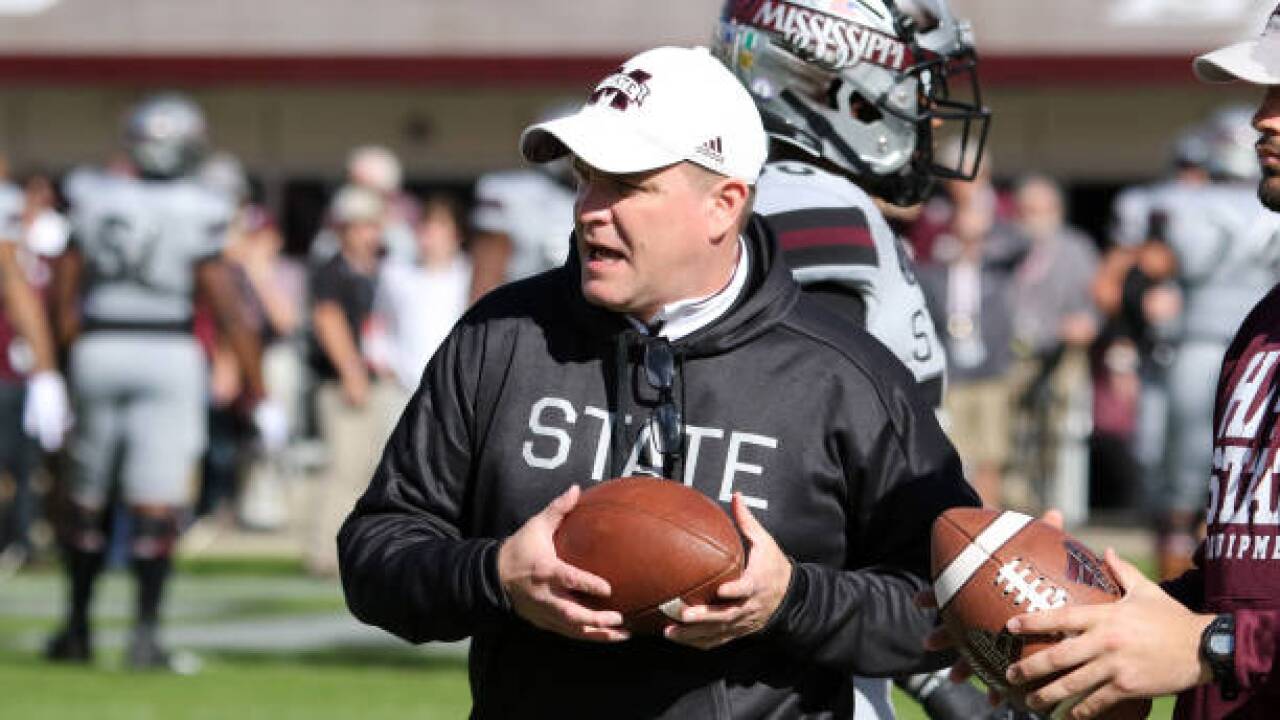 (WXYZ) -- Michigan is hiring Mississippi State defensive coordinator Bob Shoop, according to a report from Bruce Feldman of The Athletic.

During the past two seasons as Bulldogs defensive coordinator, Shoop has also served as safeties coach.

Prior to Mississippi State, Shoop worked as defensive coordinator at Tennessee (2016-2017), Penn State (2014-2015, also coached safeties), and Vanderbilt (2011-2013, also coached safeties.) Other past career stops include William & Mary, Massachusetts, Columbia, Boston College, Army, Villanova, Yale, and Northeastern. Shoop began his career as a graduate assistant at Yale in 1989 and spent the 1990 season as a graduate assistant at Virginia.