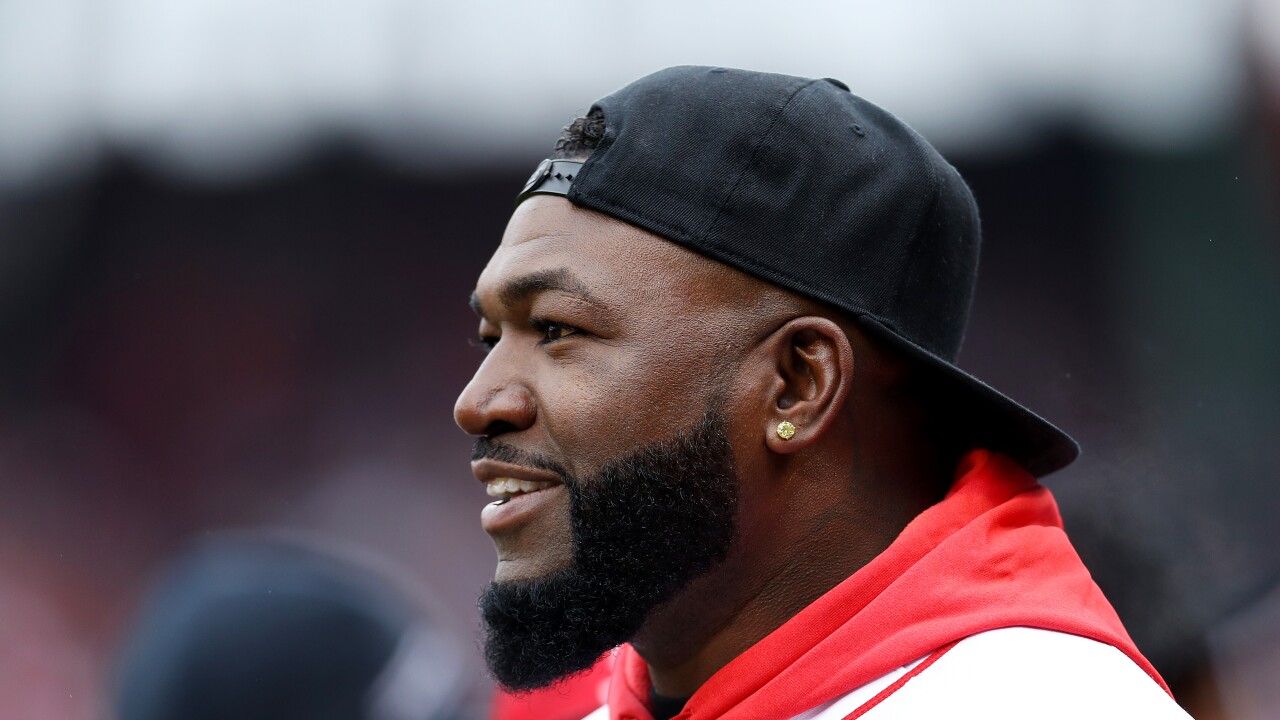 Authorities say former Boston Red Sox slugger David Ortiz was ambushed by a man who got off a motorcycle and shot him in the back at nearly point-blank range in his native Dominican Republic.

Dominican National Police Director Ney Aldrin Bautista Almonte says Ortiz was at the Dial Bar and Lounge in Santo Domingo around 8:50 p.m. Sunday when the gunman approached from behind and shot him.

Bautista says Ortiz underwent surgery and his condition was stable.

He says the gunman was captured and beaten by a crowd of people at the bar. He says police are waiting until the man undergoes treatment before questioning him.

Jhoel Lopez, a Dominican TV host, was with Ortiz when he was shot. Bautista says Lopez was also wounded, apparently by the same bullet.

Leo Ortiz told ESPN.com that Ortiz was shot while at an entertainment center in Santo Domingo.

"They called to tell me that David is injured and that they took him to a medical center, but they did not tell me how he is or exactly where he was transferred," Leo Ortiz said, adding: "At the moment, everything is confusing."

Dominican TV station CDN 37 reported that Ortiz was shot in the back after initially reporting he had been wounded in the leg.