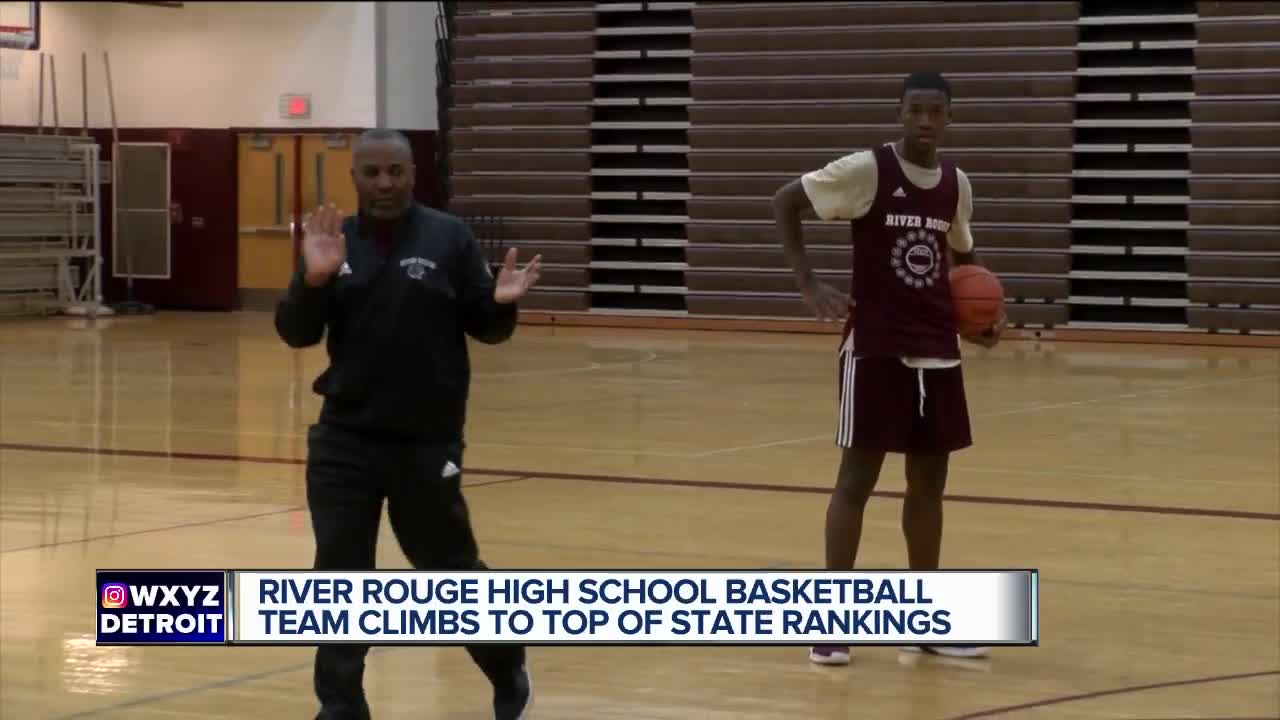 The Panthers are currently ranked #1 in the state in boys basketball and hope to finish their season at that spot. 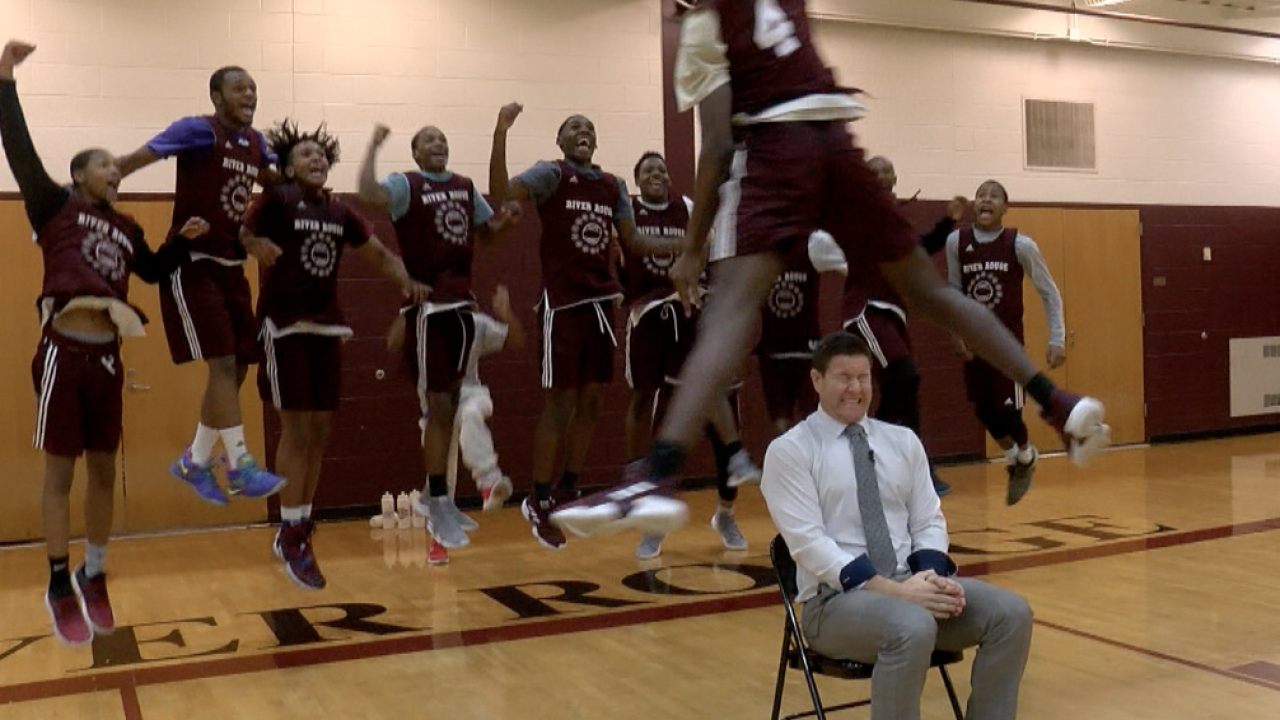 RIVER ROUGE (WXYZ) — River Rouge has been to the state semifinals in both of the previous seasons but this year, they feel like it's state championship or bust, as a new head coach has them clicking on all cylinders.

Their new coach isn't all that new though, Lamonta Stone coached at River Rouge in the 1990's and led them to two state titles before pursuing other basketball opportunities in the college and NBA, but when the school came calling in need before the season began, Stone answered.

"We had a group of kids that were hurt, I had to come in and be a nurturer, for me to say let's take that next step, let's do it, and they bought in," River Rouge head coach Lamonta Stone said.

The Panthers are currently ranked #1 in the state in boys basketball and are primed for another run to the state tournament.