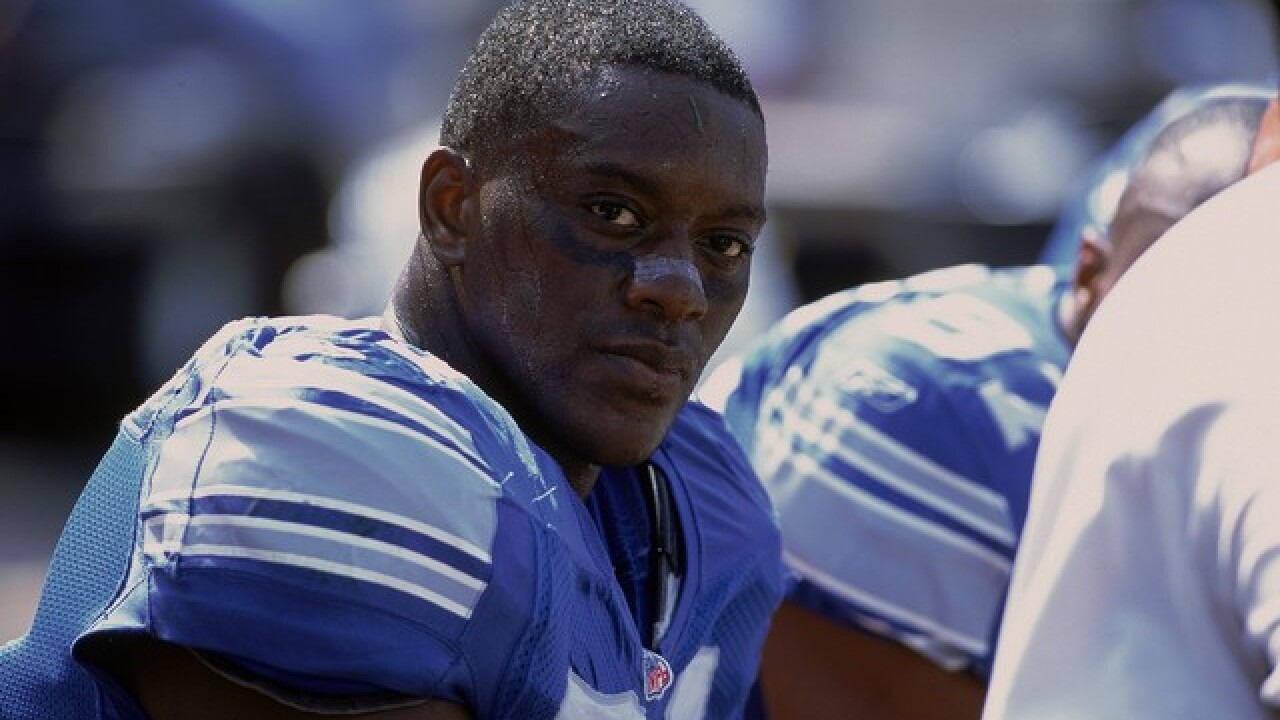 Read more on each inductee below:

B.J. Armstrong – The Detroit native and Brother Rice High School graduate had a standout basketball career at the University of Iowa before a 11-year NBA career, including three Championships as a member of the Chicago Bulls. He is now a player agent.

Daedra Charles-Furlow  - Born and raised in Detroit, she won two National Championships as the star of the Tennessee Lady Volunteers basketball team. An Olympic medalist in 1992, she went on to serve on the coaching staff at Detroit Mercy, Auburn and Tennessee. She is a member of the Women’s Basketball Hall of Fame and was named one of ESPN’s Top 25 women’s college players of all time. Charles-Furlow passed away in April 2018.

Charlie Coles – As a high school basketball coach for more than a decade, he led Saginaw High to two State Finals appearances before joining the college ranks, first as an assistant at the University of Detroit Mercy and then for six seasons as head coach at Central Michigan University, where he led the Chippewas to the 1987 NCAA Tournament. Coles passed away in 2013.

Todd “T.J.” Duckett – After an All-American career at Kalamazoo’s Loy Norrix High School, he starred at running back at Michigan State. A first-round draft pick of the Atlanta Falcons, he played seven years in the NFL.

Cullen Finnerty – The Brighton native remains the winningest quarterback in the history of college football, at all levels. His record at Grand Valley State in the early 2000s was 51-4, while winning NCAA Division II National Championships in 2003, 2005 and 2006. Finnerty passed away in 2013.

Kate Sobrero-Markgraf – The Bloomfield Hills native won a state soccer title at Detroit Country Day before starring at Notre Dame. In addition to playing professionally for a decade, she played in more than 200 matches as a member of the U.S. Women’s National Team and won medals in three Olympic games, including gold in 2008, when she was co-captain of the U.S. team.

Mick McCabe – With a nearly 50-year career as a sports writer at the Detroit Free Press, McCabe primarily covered high school and college athletics. A member of the Michigan Journalism Hall of Fame, McCabe’s award-winning career at the Free Press began in 1970.

Robert Porcher – The first round draft pick of the Detroit Lions in 1992, he played in three pro bowls and was named All-Pro in three seasons. He played his entire 12-year NFL career for the Lions, totaling 95.5 sacks from his defensive end position.

In addition, Dean Look, a member of the Class of 2017 who was unable to attend last year’s ceremonies, will be formally inducted this year. The Lansing native quarterbacked at Michigan State, played in the American Football League as well as baseball for the Chicago White Sox, went onto a 29-year career as a NFL official, including three Super Bowls

This year, the MSHOF is honoring a Michigan Treasure to its induction ceremony.

Ryan Shay  - The Ypsilanti native won multiple distance running championships before passing away at the age of 28 during U.S. Olympic trials