Ron Gardenhire set to return as Tigers manager in 2020 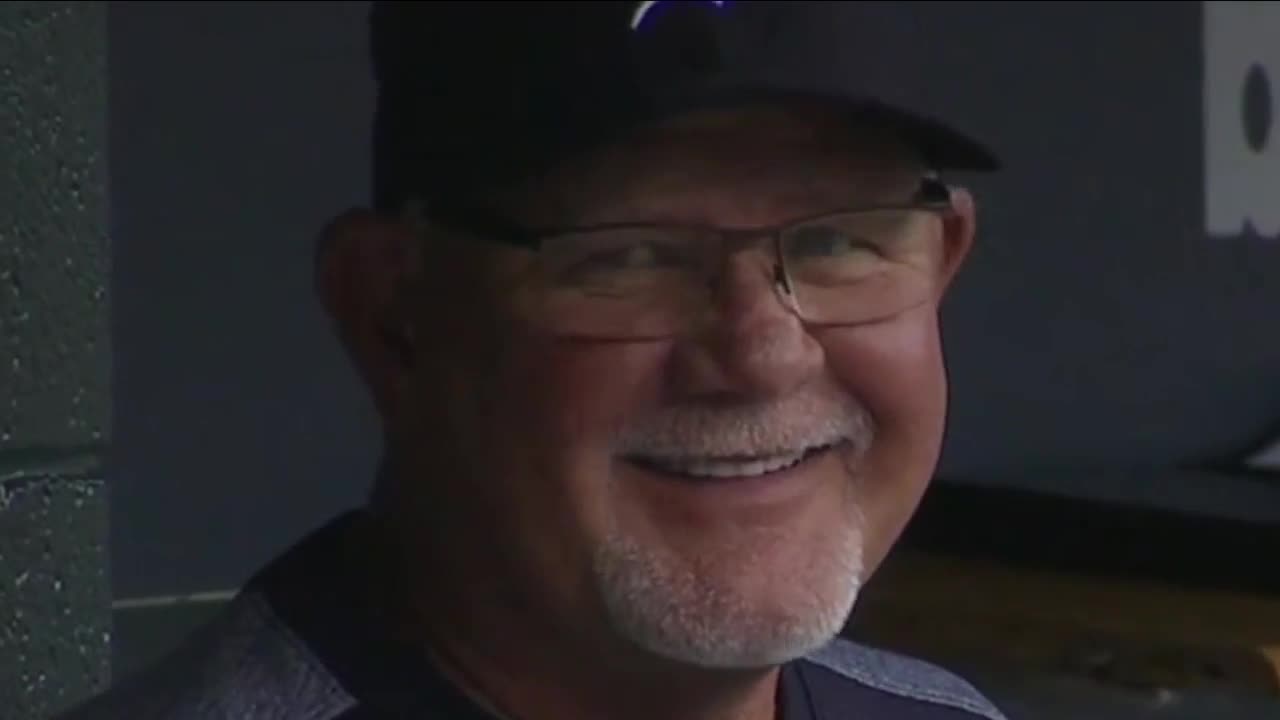 The Detroit manager said Wednesday he’d like to return next season, but he’ll understand whatever decision the Tigers make. Gardenhire is in his second season at the helm, and it was obvious when he took over that the team would be facing a significant rebuild. Detroit went 64-98 last year and is on pace to lose well over 100 games in 2019.

The Tigers are 39-91 after Wednesday night’s 4-2 loss to Cleveland. Gardenhire said the season has obviously been difficult — “my name’s stamped on this thing” — but he’s been through this type of rebuilding process before. Minnesota was in a similar spot toward the end of his tenure there.

“We didn’t have much pitching over there at the end, bunch of kids, and it was pretty rough over there,” he said. “But this year is probably as tough as I’ve ever had to come through. Just not being able to win at home is the most frustrating thing.”

Detroit is 17-45 at home and has the worst overall record in baseball.

The Tigers do have some prospects working their way through the minors. Right-hander Casey Mize, the top pick in the 2018 draft, is one of a few pitchers who have turned heads for Double-A Erie.

Gardenhire said he’d like to enjoy the eventual fruits of this difficult rebuilding process.

“I like it here. I signed a three-year contract, but that’s to be determined … where they want to go and what they want to do,” Gardenhire said.