RYDER CUP '18: Facts and figures for the 42nd matches 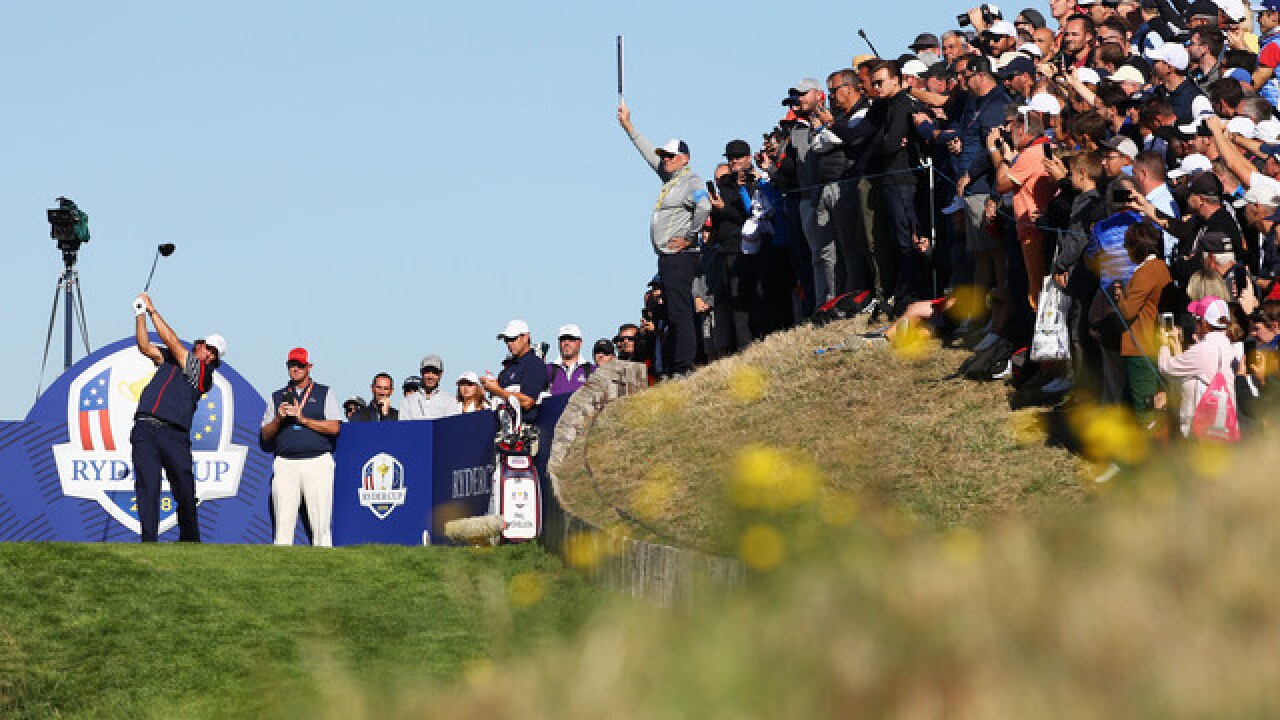 Last time: In the first Ryder Cup since U.S. players had a stronger voice in the structure of its team, the American won 17-11 at Hazeltine for their biggest Ryder Cup rout since 1981. For the first time since 1975, every American player contributed a point. Patrick Reed led the Americans with a 3-1-1 record, including a leadoff singles victory over Rory McIlroy.

Key statistic: The Americans have not won the Ryder Cup away from home since 1993.

Noteworthy: Phil Mickelson sets a Ryder Cup record by competing for the 12th time. He has had 55 teammates and 15 partners in his Ryder Cup career.