Saturday tickets to Rocket Mortgage Classic are sold out 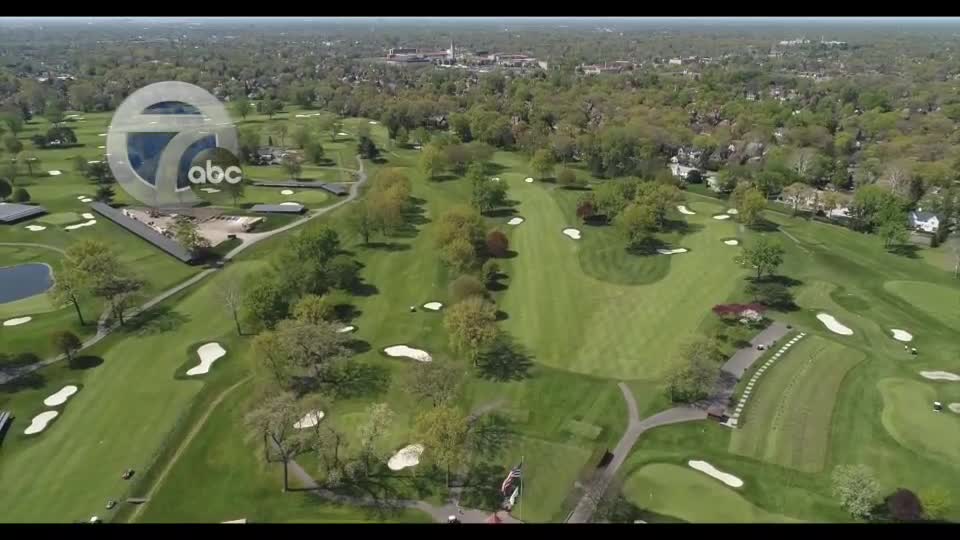 The Rocket Mortgage Classic is just weeks away, and before Detroit's first-ever PGA Tour event, we want to give you a hole-by-hole tour of the Detroit Golf Club layout for the tournament.

According to officials, ticket sales were strong over the U.S. Open weekend, which had five players committed to the Rocket Mortgage Classic who finished in the top 12, including the winner, Gary Woodland.

There are still tickets available to the ULTRA club, as well as tickets for Tuesday - Friday and the tournament finale on Sunday.

Fans are encouraged to purchase tickets for other days now, as a limited supply remains.

For more information on the event, visit RocketMortgageClassic.com.